Advertisement
You are here: Home » How To Run Microservices on localhost Kubernetes, Minikube, Docker
Advertisement

In previous guides and article,  we discussed what is microservices and how to install Kubernetes on localhost. Details of Docker was discussed as series of guides. This is slightly difficult article for the beginners. Here is step by step guide on how to run microservices on localhost with Kubernetes, Minikube, Docker for Java with MongoDB or Go language. There is minimum theory needed to know : 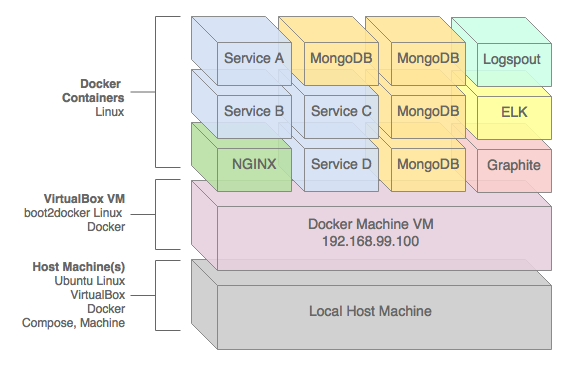 How To Run Microservices on localhost Kubernetes, Minikube, Docker

By now, we can install Minikube, kubectl, Docker from our previous guides. We need Protocol Buffers compiler as another part which is the main matter of this guide (rest resources are available as ready to use sources) :

For Ubuntu, you can use this repo instead :

We can set docker to reuse Docker daemon running inside the Minikube virtual machine which will speed up the development.

There are actually great ready to use projects on GitHub with all configuration files which will end this tutorial as practical way to self learn and avoid flooding with too much instructions :

This ends this guide as our motive was to demonstrate the practical easy way for multiple languages.

Tagged With how to deploy docker microservice in kubernets using minikube , how to run kubernetes on docker , kubermnetes externalip localhost , minikube kubernetes docker-compose architecture , what is the localhost login credentials for minikube , why does DevSpaces run my kubernetes app on localhost?

This Article Has Been Shared 988 Times!

Articles Related to How To Run Microservices on localhost Kubernetes, Minikube, Docker