Even 5 years back, we could easily build own high end system with a large computer monitor with HDMI input, satellite television service provider’s decoding box and sound system. We actually publish such guide for building cheap, high end television to get rid of proprietary stuffs of television companies. With time, F/OSS hardware and software improved. We have Raspberry Pi and lot of Raspberry Pi like single board computers. It is not only WE, millions of advanced users in our way reduced cost by re-using the components for computer. To prevent that way, computer display and television set manufacturing companies started to sell latest high end, large computer displays at very high price to force sell the television sets. Here is a detailed Smart TV buying, building guide for 2018 demystifying display hardware like 4K Display, software of TV like Android TV.

If you are thinking to build a smart television with 4K Display, Ultra HD monitor and Raspberry Pi that is very difficult as the television and monitor manufacturing companies are forcing to buy television with their embedded computer for high end graphics. If you have not realized, cost of a 24 or 28 inch 4K Display, Ultra HD monitor is enormous. You can forget the existence of 43 inch upwards 4K Display, Ultra HD monitor. LG UltraFine 4K and LG UltraFine 5K are Apple recommended displays. LG 4K UHD 24UD58-B is cheapest 24 inch 4K display I know. Our computer monitor is better as we have more precise control of quality of each hardware. But unfortunately at present, the total cost and time needed does not worth the effort hugely.

So, we need some television set manufacturer who builds best possible display with hackable software at affordable cost.

It is sad but we have not many options but have to select Sony’s W95D series as cheapest option thinking about all possible issues. Sony KDL-43W950D at present is somewhat agreeable hardware with kind-of-open-source software. Unfortunately it does not officially support 3D videos. It is poor man’s smart TV or connected TV. Poor man’s room is not big enough to watch a 55 inch Apple like priced thing. Yes, poor man can connect his/her computer to Sony KDL-43W950D as high end monitor. That sin is officially supported.

In other words – the computer and display manufactures made us to buy television for our computers which we tried to overcome for cost reduction but get highest quality. 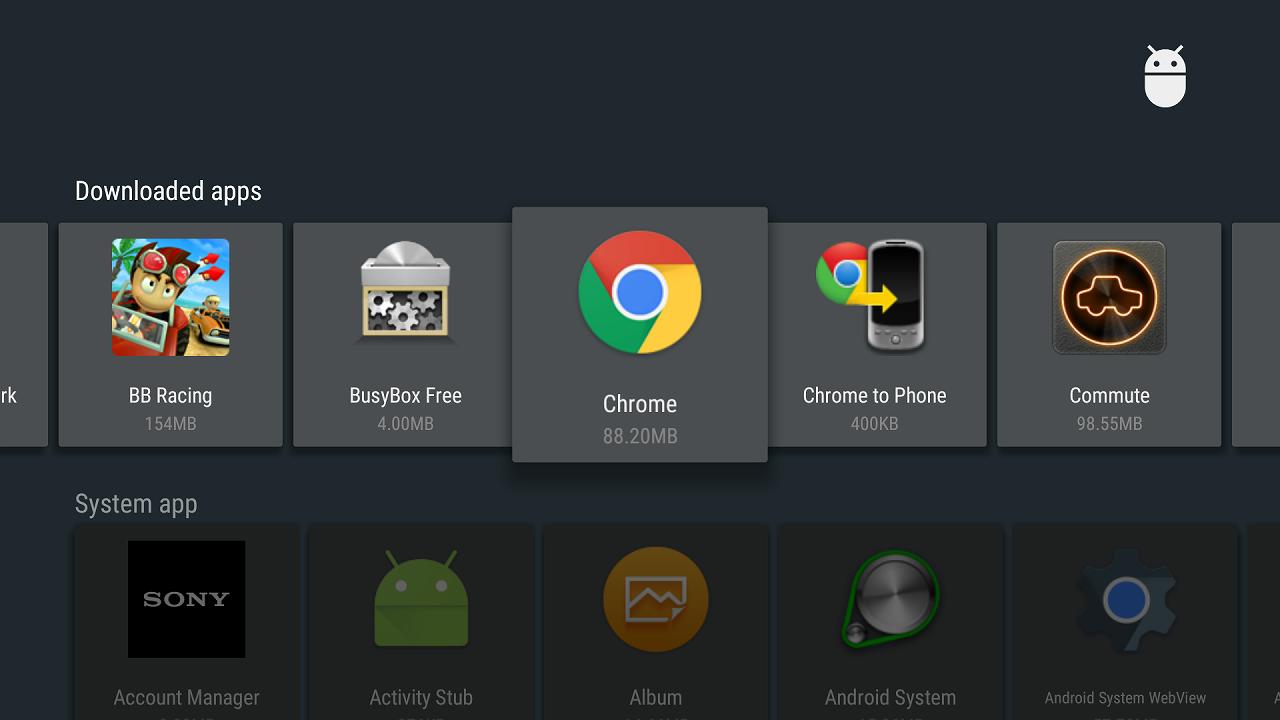 If you own some sort of Sony’s camera like Sony A68, you’ll get huge fun with Sony KDL-43W950D. That is why we have shown how to setup Sony A86 with computer for live preview.