Advertisement
You are here: Home » Difference Between Arduino Uno and Arduino Mega
Advertisement

What is the Difference Between Arduino Uno and Arduino Mega?

Arduino Uno is a microcontroller board based on the ATmega328 which has 14 digital input/output pins. 6 of them (D3, D5, D6, D9, D10, and D11) can be used as PWM outputs and 6 analog inputs, one serial communication line (D0, D1). Arduino Mega provides plenty of pins, plenty in the sense way to much more than Arduino Uno. So we can avoid the method described earlier to increase the port number. Arduino Mega based on the ATmega2560. It has 54 digital input/output pins. 15 can be used as PWM outputs, 16 analog inputs, 4 UARTs. UARTs is hardware serial ports. On UNO there will be one RX pin and one TX pins, in addition Arduino Mega has 3 Rx pins and 3 TX, 1 SDA pin and 1 SCL pins.

Do We Need Arduino Mega? 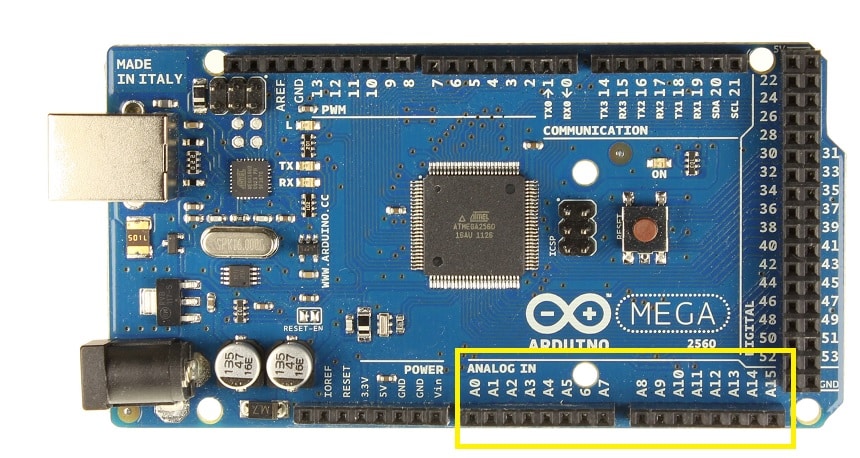 In reality, Arduino Mega is for the Advanced users for certain projects. Ordinary projects for 1-2 sensors, LEDs will have no difference.

Buying Arduino Mega demands some idea around electronics. There are Mega clones which bring out every pin to a header. Many of these are clones, are quite good and reliable, and some have desirable features not found on official boards!

Can we build Arduino Mega on Breadboard like Arduino UNO? Yes, but only for special need for hardware tweak. Actually ATmega2560 is SMD component and costs over 50% of China Clones of Mega making it buying China Clone practical for first time.

Articles Related to Difference Between Arduino Uno and Arduino Mega