Sadly, unlike Mac, the options of handwritten note-taking apps is limited, specially if you budget is lesser of you are seeking free with tons of features. For Mac, there is iDraw for illustration. There Are Several Points Needed to Be Present in a Handwritten Note-Taking/Illustration Apps For Android & Windows. Here is a Small List of Some Apps for Android and PC, Specially Useful in Business, Marketing. Most of the Android apps are freemium. Although, Handwritten Note-Taking Apps and Illustration Apps are separate category, for general purpose usage, we need some easy application which is professional grade. Even a circuit design is better be represented with a handwritten illustration.

We think, there should be some criterion to judge the application : 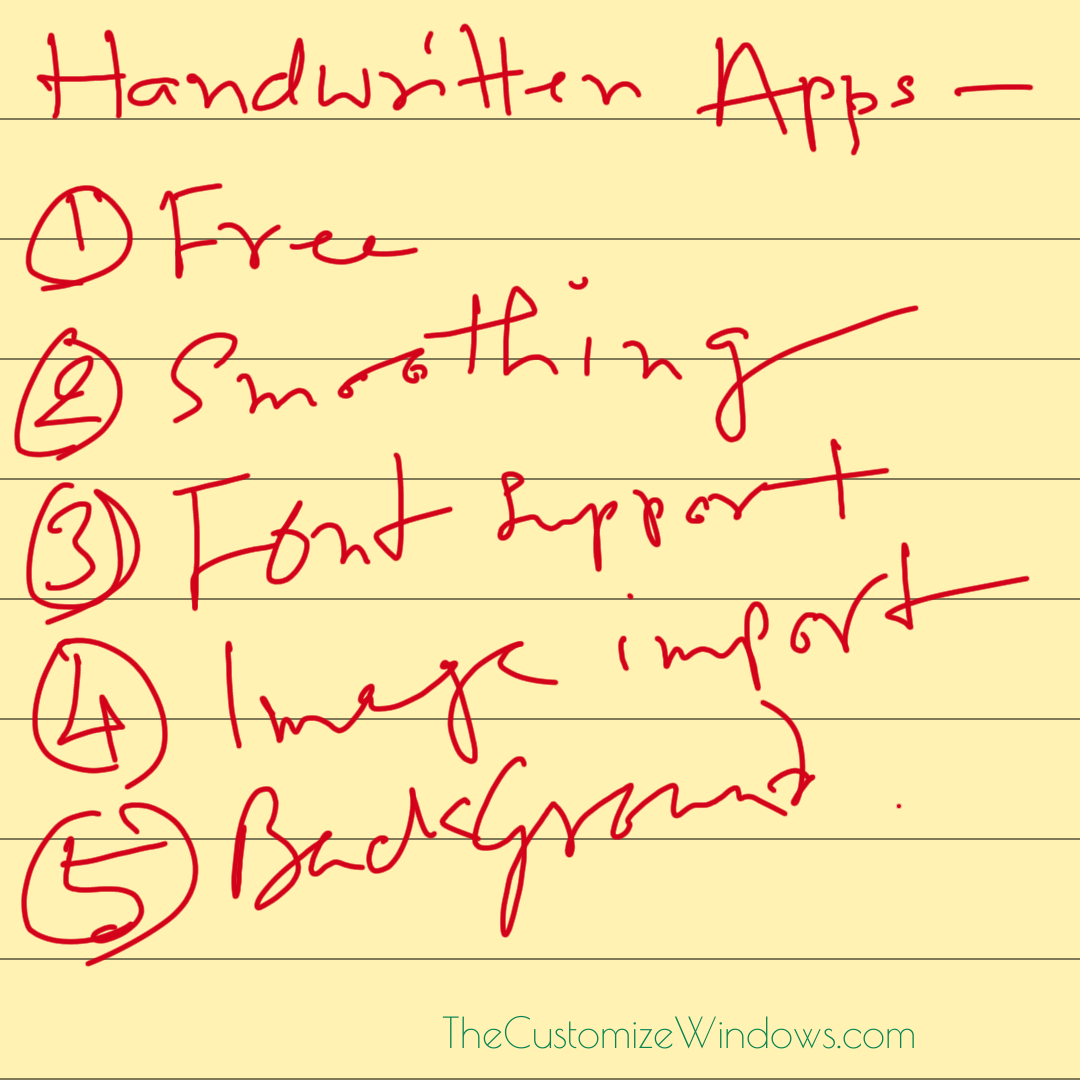 Sadly, except combining tools you do not have options more than Adobe products – combination of Adobe Illustrator and Adobe Photoshop. Microsoft has couple of tools – OneNote and Plumbago. Wacom has applications for tablets, smartphones, PCs. Of course Autodesk has tools and there is known free software including gimp, inkscape etc.

You do not need to have Samsung Note 8 or even stylus – for just testing, using a wet earbud works fine.

Unlike promoted, most Apps are freemium and honestly not closest to promised – for sure, their demo screenshots took more time than doing on paper. OneNote has Android app. Sony has an application named Sketch which has lot of features for illustration including custom background support. However, more advanced features need subscription. Wacom has useful app. There is one vector tool named Skedio (which won competition arranged by Samsung). Sketchnotes is not bad for our need.

You can test other commonly known like INKredible, Evernote, Nebo, Dropbox paper and so on. Others have ton of ads which make them unusable. NoteBloc does the opposite work – it actually can capture handwritten diagram to digital.