Python is one of the most widely used and easy-to-learn programming language. MicroPython is modified Python 3 programming language which is optimized to run on a microcontroller. MicroPython includes modules which give the programmer access to low-level hardware. MicroPython is available for general use under the liberal MIT license. This Article is an Introduction to MicroPython for ESP32. The Language Features of Python are Also Available in MicroPython Making ESP32 Super Powerful. MicroPython allows more advanced students or developers to interact with additional sensors/modules using the I2C/SPI interface libraries. CircuitPython is a derivative of MicroPython created and maintained by Adafruit for their development boards based on SAMD21-based, so Arduino Zero also supports CircuitPython. We will not use that for ESP32 but use MicroPython. MicroPython makes programming in electronics easier. It is suitable for the hobbyists, educators, students and commercial works. 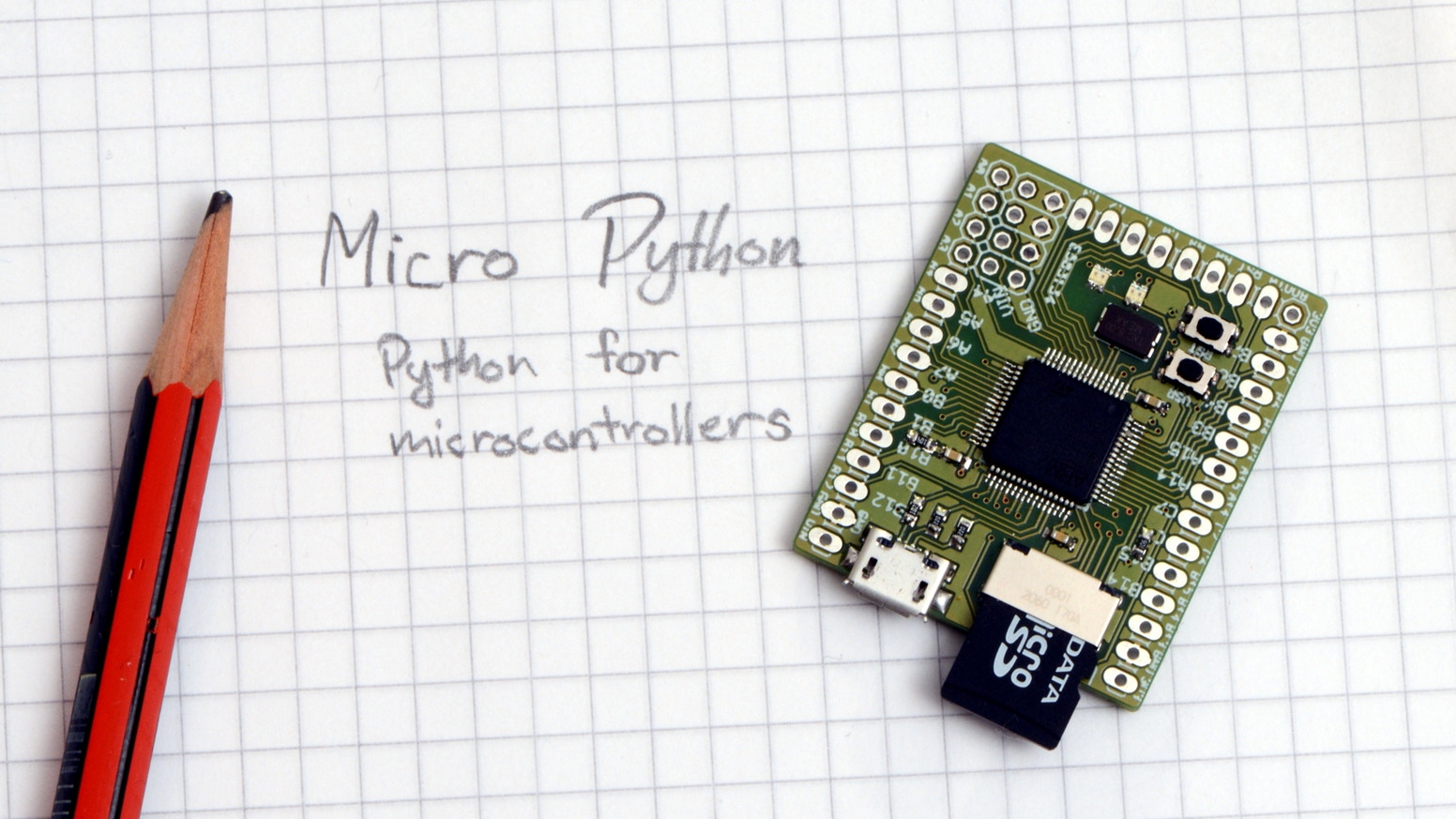 Microsoft Windows users already know how to configure Ubuntu Bash for Python. So, Windows 10 PC actually can be used like Ubuntu. MacOS has minimal differences with Ubuntu like Debian based Linux. However, MicroPython essentially a langugage, like Python. So, outside initial setup and device driver driver difference, there are not many UNIX and Linux difference in our use cases. Apart from Bash, several IDEs available for MicroPython, which includes uPyCraft IDE which helps the new users to avoid command line.

After installation of downloaded Python completes, download the latest EXE of uPyCraft for Windows PC. Double-click that file and a new window opens with the uPyCraft IDE software. uPyCraft requires the SourceCodePro font. Once the font is installed uPyCraft ran without issues. To connect to your ESP32 board click on the ESP serial port, Tools->Serial-> . You can also click on the Connect/Disconnect icon.

This is not “how to program ESP32” guide. Simply we wanted to say about MicroPython for ESP32. You’ll get some code examples on official site :

We need two things to run Python scripts on ESP32 :

MicroPython is Python. The way to use with ESP32 has total 4 ways, each will need separate guide. This article is hello to MicroPython world for the readers. Next part is about how to setup ESP32 with uPyCraft IDE.

Articles Related to Introduction to MicroPython for ESP32