In another article we discussed about different Cloud IoT platform vendors. Mostly in this blog we use IBM Watson IoT. The question will arise, how much we pay for using their IBM Watson IoT and Node-RED. We have credit card linked account and our net payable so far for the two services is zero. Because our usage is so low that comes under free Lite plan. When we started around IoT topics for the makers, we underwent a brief comparison of the platforms from various aspects. We discovered Node-RED and saw different services of IBM Watson is easier to connect by a n00b on Node-RED. Most importantly, IBM have good amount of code in GitHub. However, they have least code for ESP32 Arduino. So, for our readers we gave four working codes for ESP32 Arduino. IBM has developerWorks as resource of projects.

The original topic is comparison of different cloud IoT platforms. IBM and Google have a easy to understand pricing model which is based on volume of data exchanged. Microsoft Azure charges based on number of messages to IoT Hub, which is not suitable for us for testing within the free usage tier. AWS appeared to have a complicated pricing model based on connection time, number of messages and more parameters. For us, option were two – IBM and Google as simply in our website we never worked with platform of cloud platforms of AWS and Microsoft for server and storage. 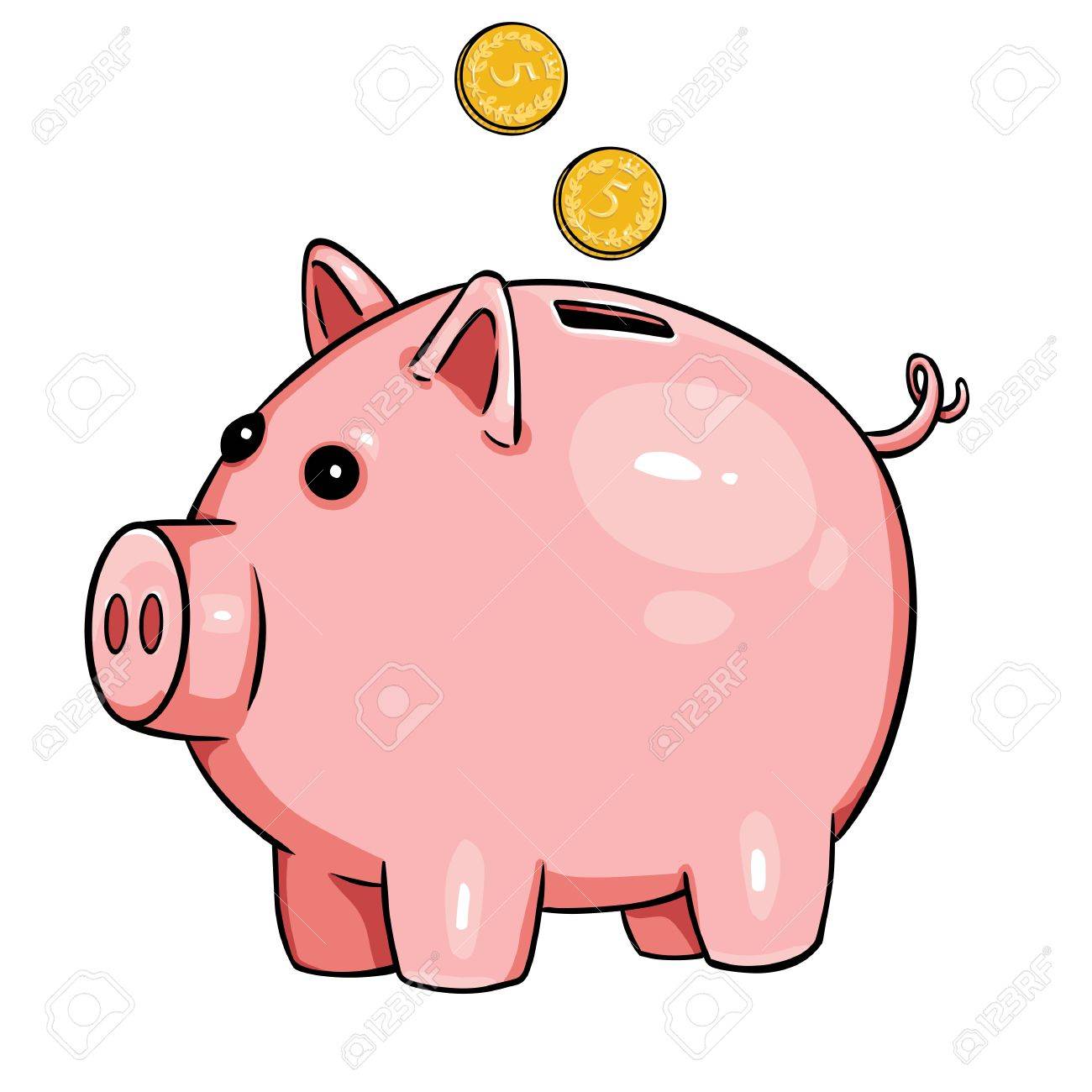 Here are URLs of pricing of the major 4 cloud IoT vendors :

Question is when you will need to use their paid tier. In paid tier Google will cost highest, next is IBM. Microsoft and AWS will cost near half of the former. But for high volume usage, from Google and IBM you can shift to own server, most of their software are open source. IBM and Google has least vendor lock-in. For high volume usage on IBM, you will probably seek their software consultancy service.

There are certain services from IBM and Google which has no competitors. In reality we can not compare these providers. As for style of coding of examples in GitHub, both IBM and Google has good quality comment on codes.
The bait towards free, even by Blynk like service is vague. Smaller the provider, more restricted is the free usage tier.

Facing odd, it will not take much time for us to change from IBM to some other IoT platform. In last 9 years we did that with Rackspace, HP Cloud Public. We also used to say that Rackspace Cloud Sites at $150/month is great. Original Rackspace sold and developers flew away to DO, Linode. Paying higher must have some reason from your side.

We have not seen price-hiding by IBM and Google. At present, although IBM Watson IoT costs higher, it has some practical reasons to use. Same goes for Google (specially around messaging). AWS and Microsoft Azure has little unique to offer. There are quite cheap servers, like we talk about VPSDime, which are good and cheap platforms to install own software to build own IoT platform for high volume of usage.

Looking at just pricing essentially make little sense. What is your usage matters more. In future, we will become an open source makers brand and our major IoT platform will be own dedicated servers. Of course IBM or Google would be good choice for us but we have to reduce some of their services for our lower budget. For testing purposes, choice depends on whom you are following. Adafruit will tend to promote their own platform. Adafruit does has many advantages for the n00b. But, it is not always easy to port the code to another platform. Apart from pricing, we clarified our logic of choosing vendor and thereby our sample projects.