ESP32 Arduino means, an ESP32 dev board (which costs $8) and Arduino IDE configured for ESP32 in the way we described in an earlier guides. Our examples with IBM Watson IoT not fully easy guides for the newbie. This guide on Internet of Things (IoT) is relatively easier than them. 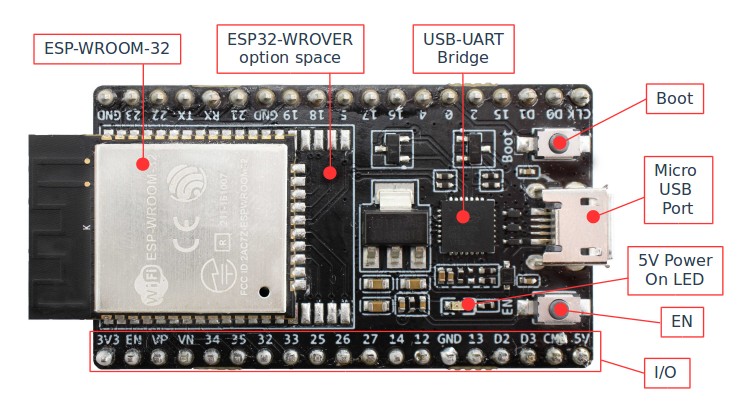 They will send an email with API key. It takes around an hour after new account creation to get the API working. The code like our other codes (like to read a response) :

Open the serial monitor of Arduino IDE and you will get output like :

Obviously, you can change the city reading their documentation :

I have shown Kolkata, India in the above example :

It is JSON response. To make it human readable data we need to parse it using some other Arduino Library such as ArduinoJSON and some extra code :

Parsing JSON response requires work with basic things than starting with an HTTP response. The above ArduinoJSON library has an assistant :

We wanted to show a simple example of sending API request to fetch data. You can also read our similar guide on how to fetch time using ESP32 Arduino. We can deserialize using one line of code :

You can try yourself to code to print the values.