In our previous article, we discussed the basics on blockchain for Digital Identity. The outstanding features of blockchain technology are – Transparency, Immutability, Timestamp and Trust without the help of an intermediary. The blockchain protocol is good to use in two ways, first as a proof of authenticity and second for the backup mechanisms. In addition to public verifiable credentials such as the identity card, there are also many other awards, certificates or certificates throughout life. These documents in the digitalized form are stored somewhere, e.g. on a mobile phone. With the help of the blockchain, the document can be checked for authenticity at any time.

Verifiable Credentials (VC) are the electronic equivalent of physical certifications, such as credit cards, passports, driver’s licenses, qualifications, and awards. Each VC has an exhibitor and receiver. For example, the issuer of the identity card is the municipality, i.e. the municipal administration or the district office. In the digital and decentralized identity world, the district office must, of course, be validated as a certified digital identity. Just as the identity card is applied for today and printed by the Governmental Printing Offices, in the future the district office could issue Verifiable Credentials for the Decentralized Identity of the person (recipient). As of today, VCs can be limited in time. In the event of a check, for example, the authority or police could check the DID and VC and easily verify the identity. These interdependencies may seem confusing or even complicated at first. In the end, however, they only describe automated testing mechanisms, which are cumbersome in the analogue world today.

Imagine you’re in a police check with a document that says your name, date and place of birth. The policeman would not accept this note as proof of identity, despite your wife’s signature. Here you need an official document such as the identity card. It has various security features from which examiners conclude the authenticity of the ID card and thus your identity. This commitment brings Verifiable Credentials into the online world.

The second good thing is a simple backup mechanism. A person’s DID becomes more valuable over time as more and more Verifiable Credentials gather on the Decentralized Identity, which allows the person to identify themselves on websites or in real life. In the event of loss of access data – in our case the private key – it would be very tedious to collect all this information, data and certificates again. Because with the loss of the key, access to the DID is also lost and the citizen would have to recollect all the VCs for his identity, as in analogue life, when the wallet is lost.

The PKI provides the ability to encrypt and decrypt data or transactions through key pairs (public and private keys) of each participant. The public key of a subscriber or a recipient, which is known to the entire network, can be used by the sender to encrypt data or transactions. The private key, which only the recipient knows, allows him/her to decrypt the message and thus read it. Thanks to the uniqueness of the private key, the digital signature of a document or transaction is also possible. If a person uses their private key to encrypt a document, others can use the public key to verify their affiliation with that person.

Bitcoin wallets, i.e. the retention accounts for bitcoins, offer a so-called multi-signature procedure for such cases. An account can be opened and used here with multiple keys. Of course, this does not only apply to the content of Bitcoin but could in our specific case ensure that a Decentralized Identity with two or three replacement keys could be used.

In an increasingly digital world, it is important that partners in a transaction can be sure that the counterpart is what it claims to be. This applies to people, companies, but also objects. Suddenly, it is possible to process processes fully digitally without waiting for fax with a signature.

Various companies already are launching management software for decentralized identity with Blockchain. For example, IBM Verify Credentials has a free version of IBM Verify Credentials for the developers and future clients. Blockduino (blockduino.org) is “Arduino for the blockchain”. It is a hardware and software kit for interacting with machines to handle things like the smart-contracts. 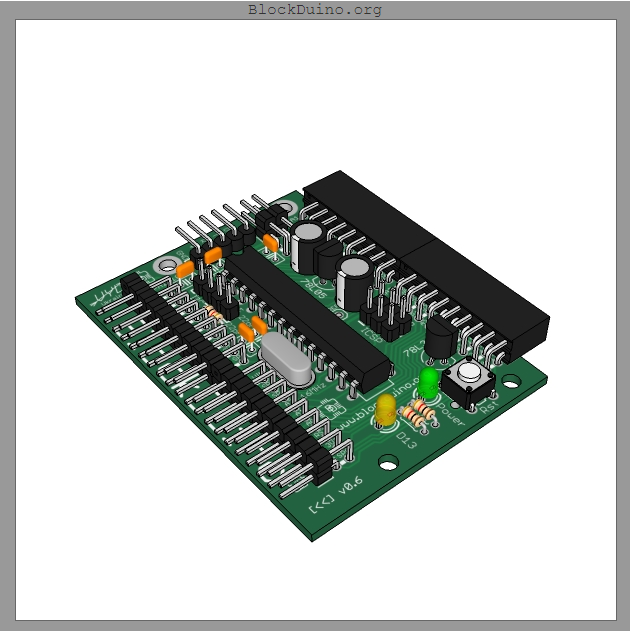 You can see some DIY projects on Blockchain :

There are great projects, like “Decentralized Blockchain Smart Energy Grid” which will give an idea of how the IoT is meeting with Blockchain.

This Article Has Been Shared 178 Times!