Blockchain has arrived in reality and many of us already know what it is for and what it is not. In this article, we will focus on application examples of Blockchain in education. As with every hype, there was a lot of euphoria in the beginning with blockchain. Because with Blockchain, transactions could be sent in a forgery-proof way and could no longer be manipulated afterwards, it was believed that notaries, banks or even entire states could soon become superfluous. In the meantime, the enthusiasm has given way to a healthy pragmatism, and some applications can be seen, especially around the topic of certificates in the education sector and, in a next step, ensuring a person’s identity.

Secure certificates in the blockchain

Whether and how certificates could be forgery-proof is always an important question. Because the entire application process in more and more companies is only taking place digitally, there is also an increasing tendency to forge certificates. For a computer science graduate today, it is no problem at all to convert a three into a one in the certificate without being noticed. The only natural to secure the certificate in a blockchain.

Various public administration initiatives carrying out tests on the subject of proof of identity. For example, forgery-proof student, library or other ID cards can be issued and linked to an app on the smartphone, so that this app is sufficient as proof of identity. Such applications can be expanded at will – for example with a driver’s license.

Once stored in the app, for example, the car rental company does not care what the driver’s license holder looks like and how old he is, the main thing is that he has proof of a valid document. This would create an ecosystem on which other applications can be based. And about the further training and qualification of employees, it is conceivable that, for example, an elevator can only be repaired, i.e. that a lid opens when the fitter can prove the necessary certification. The decisive factor for suitability for the masses is usability. It just has to go and be useful. No wonder that sites like Facebook make it as easy as possible for you to save your password and access it with one click. The fact that we can manage our data ourselves and that it is secure is often only of secondary importance for many users, the focus is on convenience as offered by the major portals. This technology still offers great potential. And the next good news: The cost of creating such secure documents is in the cent range and climate activists should also be told that the energy output is extremely low. There are already web applications which check the digital documents for authenticity via blockchain. In this way, companies can check their applicants’ references quickly and free of charge. 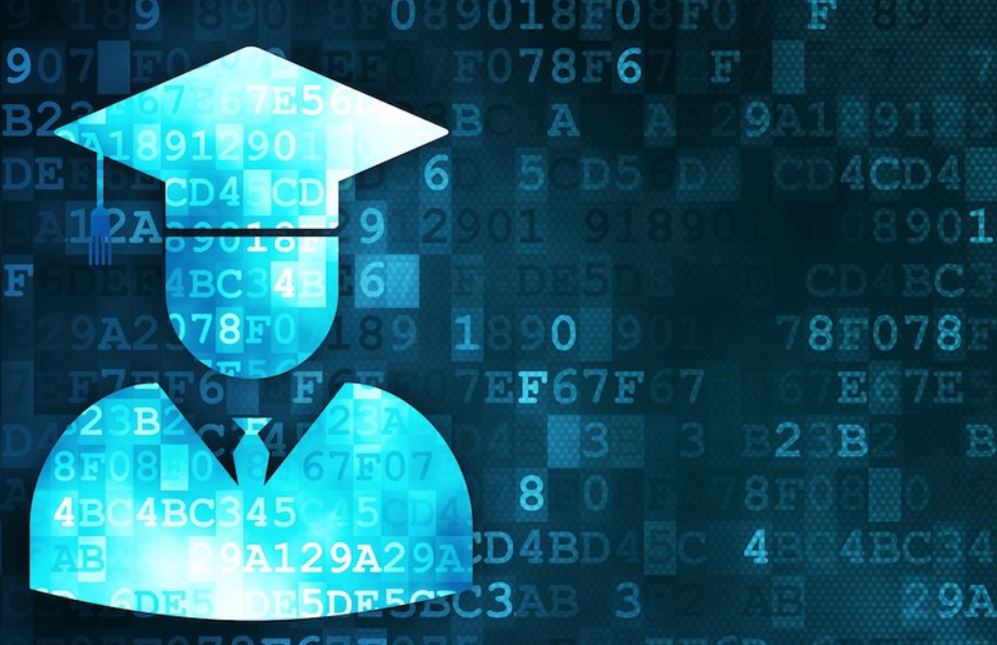 Gartner in a survey reported that 2% of the respondents from higher education have already deployed blockchain and another 18% of respondents are planning to do so. The EU Report of Blockchain in Education opined in favour of the development of technology in the educational field to safeguard the public interest.

Tagged With How we can use blockchain in education

This Article Has Been Shared 595 Times!

Articles Related to How Blockchain Can be Used in Education