Advertisement
You are here: Home » Decentralization Blurring the Boundary of Gaming and Gambling
Advertisement

Blockchain gaming is becoming the future of an industry that is now into what can be said as platform lock-in. Today when you decide to spend on your favourite online game, you may choose loot boxes or lucky boxes paying real money, which contain random items of varying rarity depending on your luck. After winning treasures, when the screen explodes with virtual fireworks, it delivers a real casino like feel. This is a crude example of how gaming is changing towards “luck-based” gambling. Today, every person interested in gaming knows about certain games which offer casinos within their plot.

Various online casinos are now offering games that are not like the traditional casino games, but more towards gaming. These are some visible parts of changes in trend. Virtual money often disguises what we earn or what we spend. A casino or a lottery gives not only gives the chance to win real money but also deliver the feel of “great, you can also win”. Also, blockchain and NFTs are turning these gamers into investors. In the following paragraphs, we will discuss the factors (not only the technologies) which are founding the base of decentralization gaming.

We have discussed earlier in other articles that Bitcoin wallets, i.e. the retention accounts for bitcoins, offer a so-called multi-signature procedure. An account can be opened and used here with multiple keys. Of course, this does not only apply to the content of Bitcoin but could in our specific case ensure that a Decentralized Identity with two or three replacement keys could be used. In an increasingly digital world, it is important that partners in a transaction can be sure that the counterpart is what it claims to be. This applies to people, companies, but also objects. With the growth of the industry, new problems are emerging. With virtual reality (VR) headsets and 5G data connection, transparency and trust between game developers and players becoming a hurdle.

As the players want transparency and ownership of assets, blockchain and NFT becoming a part of a decentralized form of gaming and gambling. Web3 Modal wallet is an example that allows decentralized applications to communicate with the user’s wallet account.

Earlier, it was not possible to transfer or sell an object from a particular game in a digital marketplace. As it was not possible, even the in-game casinos in these games were not that popular. CryptoKitties is a crypto-collectable game that lets its players race their virtual cats for prizes. As because blockchain gives ownership to the crypto-collectable these crypto-collectables exist on a blockchain via smart contracts, any game developer can develop a new game or program for them. So the effort spend can be converted to real money and spent in some virtual casino or simply withdrawn from an ATM as paper money.

Cryptocurrencies allow the international gaming operators to process transactions by traditional payment networks and also separate system spending a minimal behind the “gateway fees”. The players in the geographical places where the game providers and site operators are prohibited from processing online gambling-related transactions can use virtual currencies to circumvent these restrictions. So the result is of mutual benefit – both the interested site operators and the interested gamers are participating with their benefit. Bitcoin, Ethereum, Bitcoin Cash, Dogecoin, Litecoin etc are regularly accepted now like known merchants such as CasinoChan.

Two decades back, the number of published citable academic researches on gaming, gambling, and player psychology was quite lower than today. The increase of academic researches is for the basic reason – decentralization is a need of the players and offering a decentralized form of games attracting them more. It is needless to point that gambling is becoming more acceptable in modern society. A lottery is a form of gambling which was in the same situation. Today, winning a lottery is news, playing a lottery is not news anymore.

Numerous open-source projects are helping to design and deploy any application or game in a decentralized form. For this specific article, we have given the example of the Web3 Modal wallet, which allows decentralized applications to communicate with the user’s wallet account.

Human is Becoming Serious About Investments

Very few today participate in online gaming and gambling just for fun. With the advent of internet-based gaming and decentralized virtual currencies, the players initially perform a well-research of the service, calculate the return of investment and step in the investment. 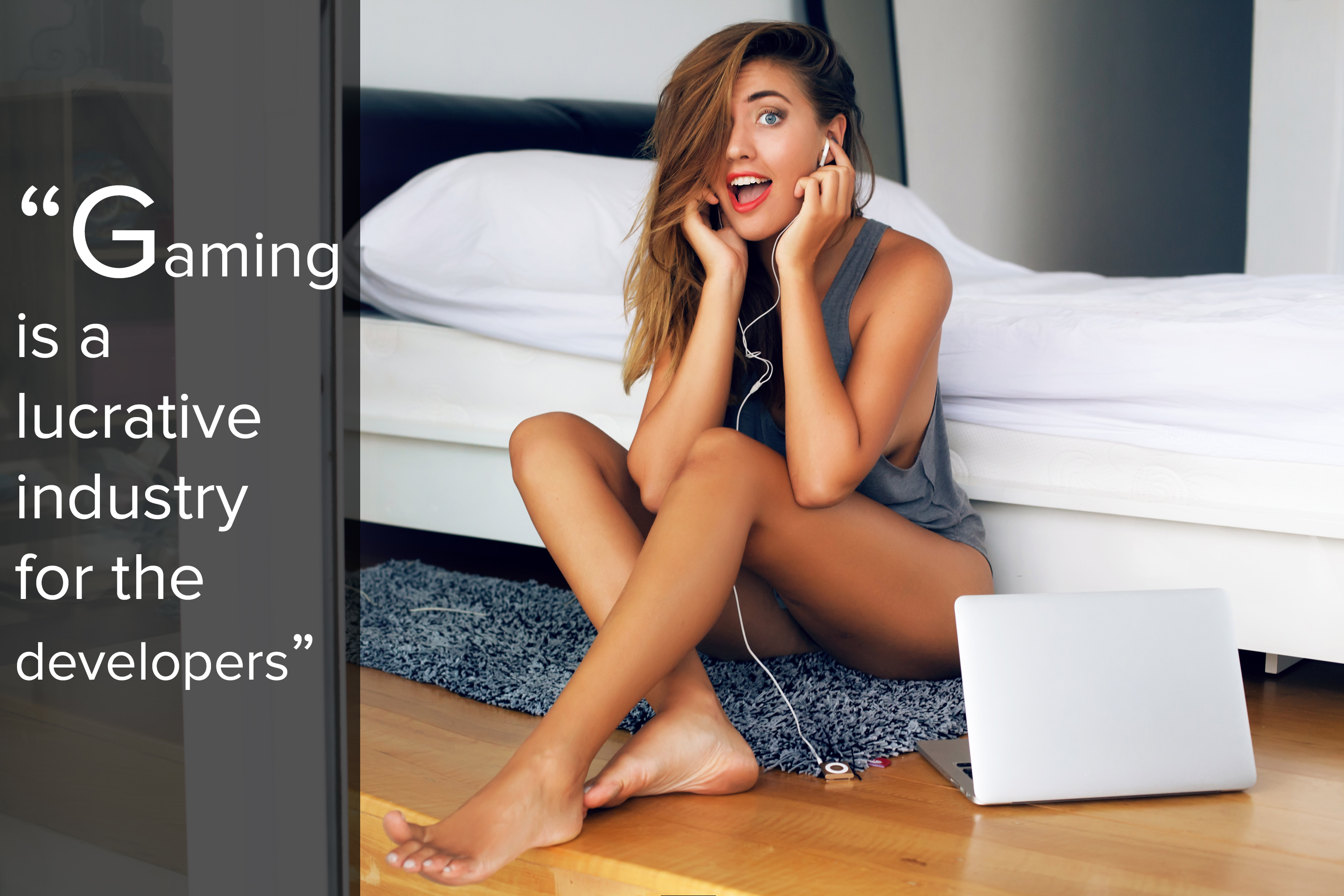 What is the Conclusion?

Gaming and gambling are lucrative industries for the developers simply because the skilled experienced persons are less in the field. From numerous articles available on this internet, it is obvious that decentralization is of mass demand and the industries are moving towards decentralization. As the boundary between gambling and gaming is getting blurred, the development of the games in the upcoming future will embrace the newer technologies faster. If you are a developer in the field of blockchain, then possibly you should invest some time behind decentralized finance.

This Article Has Been Shared 233 Times!

Articles Related to Decentralization Blurring the Boundary of Gaming and Gambling