The Wireless Application Protocol (WAP) refers to a collection of techniques and protocols whose goal is to make Internet content available for the slower transmission rate and longer response times in mobile communications as well as for the small displays of mobile phones. Various WAP implementations were thus in direct competition with the i-mode service. WAP found some prevalence mainly in the 2000s. Due to its complexity, larger displays in smartphones, now faster connections and HTML-capable mobile devices, it is now largely outdated.

Yet, still today we need to talk about WAP sites because if you need to support all types of mobile devices on the planet, you may have to think about WAP. WAP billing can charge money from customers who do not have credit cards and you can use the MSISDN to identify and track visitors.

The primary task at WAP is to reduce the amount of data to be transmitted due to the low display capacities and computing power of WAP clients and at the same time to maintain the open structure and readability of a markup language when encoding the Internet content.

A readable markup language contains a lot of data that is necessary for readability (comments, commands in readable form), but not for content description. An encoding in binary form allows a very compact implementation, but has neither an open structure nor is it readable. The solution to the problem is that although WAP retains the open form of a markup language (WAP is the Wireless Markup Language, WML), it is not transmitted to the WAP client as text, but in compiled form. For this purpose, the communication between the WAP client and the webserver takes place via a proxy, the so-called WAP gateway. This translates the binary requests from the WAP client into plain text to the webserver. The server’s responses are compiled in the WAP gateway and transmitted to the client in the MIME type Wireless Markup Language Compiled (WMLC). For this purpose, the gateway takes over tasks (such as syntactic analysis of the WML pages) that the browser performs on the web.

Communication between the server and the WAP gateway uses the HTTP protocol established on the web. The communication between the gateway and the WAP client takes place (up to WAP 1.2) via WSP. WAP is flexible about the use of the carrier on the radio link, for example, Circuit Switched Data (CSD), High-Speed Circuit Switched Data (HSCSD), General Packet Radio Service (GPRS), but also Universal Mobile Telecommunications System (UMTS) and High-Speed Downlink Packet Access (HSDPA). The GSM-specific USSD transmission service can also be used.

Since mobile customers could hardly fall back on faster data transmission standards such as GPRS or HSCSD after the introduction of WAP technology and the billing in data traffic was usually based on time, mockers liked to jokingly explain the abbreviation with “Wait And Pay”. While the initial speed problems no longer exist, WAP remains disproportionately expensive for the content offered with normal billing per click or per data package compared to the generally significantly reduced Internet fees via mobile access despite the introduction of flat rates. This is also one of the reasons why WAP technology has only been established to a very limited extent despite some useful offers. 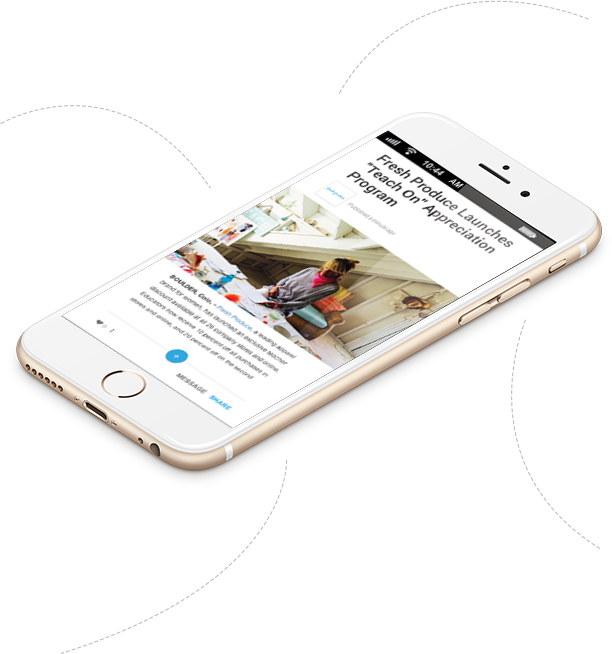 How HTML Mobile Website is Different From WAP Site?

Modern HTML Mobile Website is not like the traditional WAP sites. The mobile web refers to the web services accessed from smartphones or feature phones. The mobile web primarily utilizes a lightweight version of a web page usually written in Extensible Hypertext Markup Language (XHTML) or Wireless Markup Language (WML) to deliver content. Many new mobile browsers are conquering these limits hence HTML5 and CSS3 with responsive design is commonly used. Generally, today most Android and iOS devices can render HTML webpages that are designed for desktops and laptops. However, the loading time becomes slower.

This Article Has Been Shared 222 Times!