The galleries and streets of Melbourne are giving way to Photo 2022, the biggest photography biennale in the country. The event started on April 29 and went on until May 22. This year’s edition explores works about nature, history, self, and mortality, and the main theme is “Being Human”.

There are 123 artists from all over the world involved in the biennale, spread across 90 exhibitions. Photo 2022 also brings 50 world premieres and 24 specially commissioned works. While there’s just too much going on to be all mentioned here, check below the main highlights of this cultural melting pot.

One of the main highlights in this category is the German photographer Florian Hetz. Photography entered his life after a brain inflammation compromised his memory. Before committing to photography, Hertz was a theatre director. Indeed, photography was a vital part of his recovery process since he started recording his daily routine in images. The exhibition Haut is taking place at the Parliament Gardens.

Gillian Wearing is a British artist who uses stock video and photographs to create her works. She’s presenting the project Wearing Gillian in this biennale. She teamed up with Wieden+Kennedy, an advertising company, to create deep fake identities based on her facial expressions. The work plays with concepts like digital image and self-image and how the digital world can affect real life. Her work is on display at Federation Square.

Paul Sepuya may not be well-known to the Australian audience, but he has already exposed his work in the best galleries in New York, such as the MoMA. His portraits mostly focus on his friends and acquaintances in intimate scenes. You can find his work at the Centre of Contemporary Photography.

The Birrarung Lightboxes project beautifully portrays the intimate contact between humans and nature. This project is a joint effort of six photographers to capture the relationship between humans and water. The installation consists of large lightboxes placed by the banks of the River Yarra. which show scenes from Australia and South Africa. Visit the installation at the Southbank Promenade.

Misha Vallejo Prut is an Ecuadorian photographer dedicated to recording the indigenous life in his country. His works show the devastating impact of climate change on the daily lives of indigenous communities. Prut became a cyber-activist in defence of indigenous communities in the face of the environmental crisis. Secret Sarayaku’s exhibition is in the Prahran Market until May 22.

The work of Massimo Vitali is a must-see in this biennale. The Italian photojournalist is internationally acclaimed for his photographs of public scenes, such as parks, beaches, and clubs. He’s already exhibited his work in galleries like the Guggenheim Museum, Centro de Arte de Reina Sofia (Spain), and the Centre Pompidou (France). Vitali’s works can be found at the MGA.

The Afghan photographer Aziz Hazara brings his work “I am looking for you like a drone, my love”. The Kabul-Ghent based artist mixes interdisciplinary subjects into his work. He explores language programming, sound, video and multimedia installation to convey powerful messages about his home country’s volatile geopolitics and power relations.

The Melbourne-based photographer James Henry began taking his first steps in photography 12 years ago. Before that, he worked as a musician and events organiser. The transition to the new career happened somewhat naturally when he started recording his clients on the road. His work Kulin Generations follows the Kulin nations through the eyes of five Kulin Elders. The exhibition is taking place at the Old Treasury Building.

Mohamed Bourouissa is an Algerian photographer based in Paris. He explores the margins of society in his series Shoplifters and Périphérique, with touching and compelling images. Bourouissa’s works have already been presented at the New Museum of Contemporary Art (New York), Palais de Tokyo (Paris), and the Central Farming Correios (Rio de Janeiro). The Shoplifters and Périphérique series can be found at the Peter O’Callaghan QC Gallery. 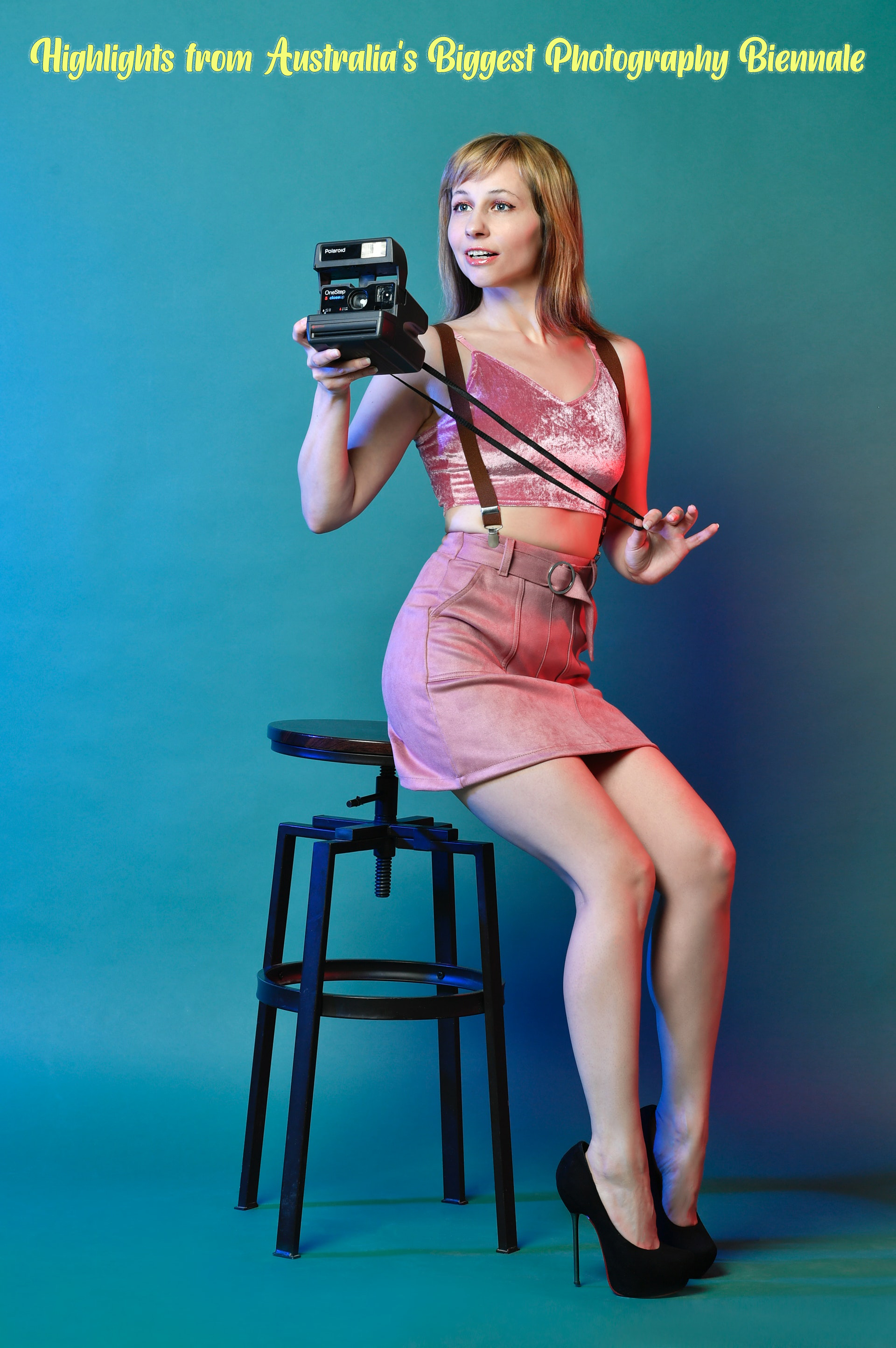 The Taiwanese artist Annie Wang has a PhD in Art Form from the University of Brighton, UK. She also works at the National Dong Hwa University as an assistant professor and director at the Ching Tien Art Space. Considered one of the top 25 influential people back in 2018, Annie Wang visually narrates the aspects of her artistic life after becoming a mother. This fantastic series has been in the making for about 21 years now.

The French artist Vasantha Yogananthan dedicates his works to the boundaries between fiction and documentary. His works are full of Ramayana imagery and scenes of Indian daily life. He combines an incredible array of techniques in his project, A Myth of Two Souls, which already has seven books. Among these techniques there’s hand-coloured photographs, video installation, and collages. His exhibition Afterlife is at the Sofitel Melbourne.