Advertisement
You are here: Home » Chromebook Versus Conventional Notebooks
Advertisement

Google ChromeOS is an operating system of the US company Google LLC. It was originally designed specifically for the use of web applications. Meanwhile, ChromeOS supports native applications that can also run offline. A runtime environment based on Native Client also allows Android apps to run on ChromeOS. ChromeOS can also run Linux through a virtual machine. ChromeOS is based on the open-source operating system Chromium OS, also developed by Google. It is the commercial version of the system, which is pre-installed by Google’s hardware partners on their devices.

Chromebooks are notebooks and tablet computers that use the Linux distribution Google Chrome OS as their operating system. Chromebooks are characterized by the fact that, unlike a classic notebook, application programs run for the most part as an application in the Chrome browser. Data and settings are usually not stored locally, but in the Google cloud and made available online. As a result, the devices are quickly replaceable: When you sign in with a personal Google account on another device, all data and settings are synchronized. To exploit their full range of functions, Chromebooks rely on the connection to Google’s servers via Internet access. For fast booting, Coreboot is used instead of BIOS/UEFI.

Chromebooks promised a boot time of under eight seconds at launch, including connection to the Internet. (Although this was already available on every laptop at the time through hibernation/sleep mode) The batteries should offer a runtime of one day. In practice, devices of the year 2018 boot in about ten seconds, and the battery life is between ten and fourteen hours.

The biggest difference is the Chrome OS operating system, which is reduced as a system to the Chrome web browser. Applications run as web applications in Chrome, so no software needs to be installed. Updates for the operating system and browser are automatically distributed over the Internet, and web apps from other providers than Google are carried out on their servers. Therefore, upgrading to a new version or installing security fixes for the user is also unnecessary. Since only web applications are used on the Chromebooks, complex and computationally intensive applications such as editing videos can also be carried out despite limited hardware, provided that a suitable web service offers this. For this, however, the user data, such as the video, must be uploaded. The newer Chromebooks support the installation of many Android apps.

Privacy advocates complain that Chromebook users not only lose control of their data but also over the programs. In the event of an app withdrawal and a security leak, all users are immediately affected. In addition, user data is transmitted to Google to a large extent. This is also the case for educational devices sold by Google under a service agreement. Similarly, other operating systems cannot be easily installed because the device boot process cannot be modified. Modification of the operating system to install Linux on the Chromebook works through the operating system’s developer settings. 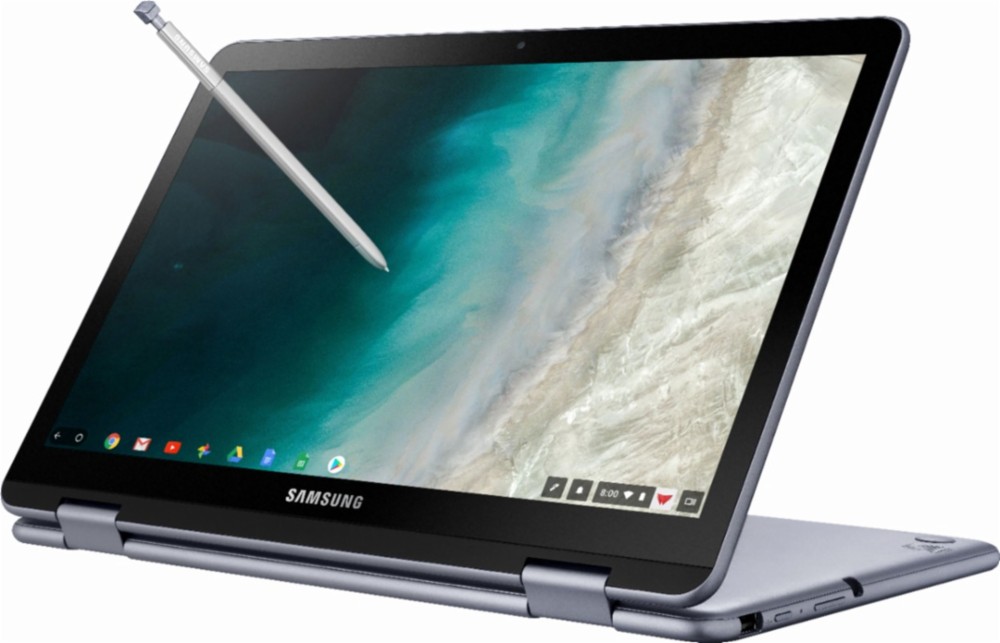 How Are Samsung Chromebooks Compared to Tablets, PC Laptops?

Chromebooks are great for professionals who need to fill-up the customer data such as insurance agents or students who need to connect to the internet to access their courses. They are good for media consumption too. They are not for power users. The big advantage is the faster boot. Samsung Chromebooks, as expected are nicely designed with great displays and stylus. But the price tag is quite higher. They can not solve the need of the common man in developing countries.

It is generally agreed that Dell laptops are durable and cheap to repair. If your need is a lot of typing then an entry-level Dell laptop will give you better mileage for your work.