Many visitors has written comments on Tablet PC DIY Project post (most are gone after our blog was hacked). 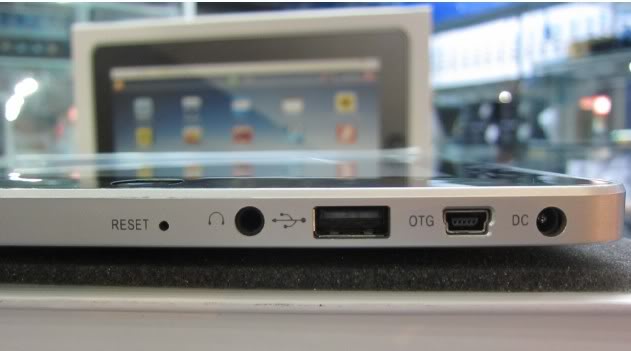 So, the end result of our Tablet PC DIY Project will be able to run any OS – Linux, Windows or anything. On the other hand, the Chinese Android Tabs can not run anything more than a specially configured OS for mobile devices. For Windows, it will be able to run Windows CE not Windows 7, if you can takeout the ROM.

Our Tablet PC DIY Project is focused to create a full PC, just a small and handy laptop.

This Article Has Been Shared 466 Times!