How we have chosen these Best Language Translation Apps for Android

While writing and choosing Apps for this post on Best Language Translation Apps for Android, we have taken the following factors in to our consideration :

You can type or copy any name of the Apps listed in this list of Best Language Translation Apps for Android and search it in Play using the Search function. 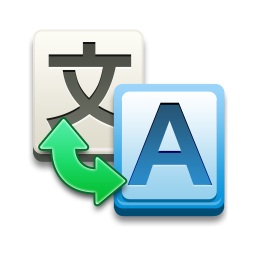 Translate : An application that uses Google’s translation service to translate between more than 150 language pairs. This new version will require access to your Contacts in order to let you email or SMS your translations.

Copy2Translate : This is an application program made GoogleTranslate easy to use.

Androlator : Androlator a FREE translator with more than 50 languages supported.

We hope you can enjoy some of these Best Language Translation Apps for Android.

This Article Has Been Shared 339 Times!