Command Prompt Alternative for Windows PC : The Other Ways

You can check this guide on Installing WordPress on Windows PC using WAMP, where we have used Windows Command Prompt almost like UNIX bash. So this is as a bunch an alternative option if you love the default Command Prompt for some reason or other. Another good alternative way is to either make your Windows Dual booting with Ubuntu (Ubuntu has official package that handles the boot loader option) or to use Ubuntu Live version and the bash / shell of Linux. People probably wants a translucent command line tool with all features which somewhat Git Bash for Windows offers for Git. 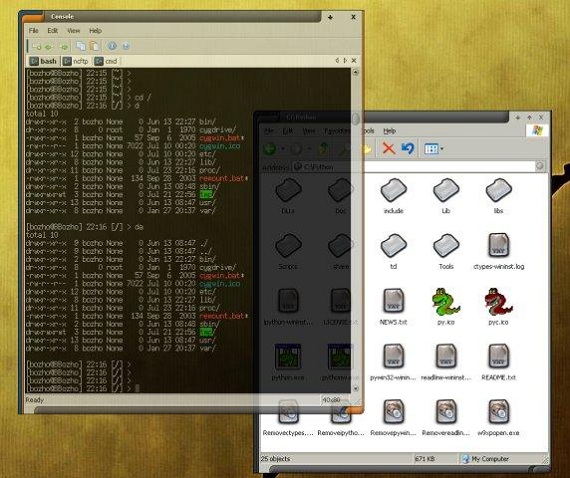 You can download Console from here at Source Forge.

msysGit : msysGit is not Git for Windows. It has other many features and is under development. You can check their GitHub Project here.

ConEmu : ConEmu is distributed as msi package. ConEmu implements extended console feature.ConEmu can be used with any other console application or tools like PuTTY.

ConEmu on Google Project is here.

Mintty : Mintty is a terminal emulator for Cygwin and MSYS. Mintty supports Window transparency, including glass effect on Windows 7. 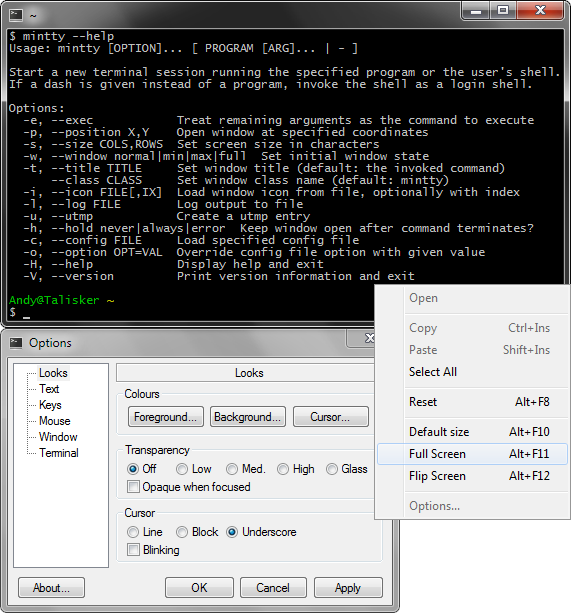 It do not have GNU GPL License and we are not sure about purchase option.

Cygwin :  Cygwin is a Unix-like environment and command-line interface for Microsoft Windows. We mentioned on the linked content above.

This ends the small list of Command Prompt Alternative for Windows PC. There are many, but probably one among these are enough for most users.

This Article Has Been Shared 774 Times!