Advertisement
You are here: Home » Telepathy : Basics and Difference with Cognitive Science
Advertisement

Telepathy is more towards paranormal phenomena such as precognition whereas Cognitive Science is the scientific study of various process of Mind. Previously we wrote about Cognitive Science in brief. We actually do not want to go in to kind of paranormal phenomenon rather we want to stick within the boundary of Computing and Neuroscience. This is to some extent, on request article on Telepathy from a neutral view. The basic motto of this article on Telepathy is to demote impractical claim of ‘future products’ or kind of commercialization in some way or the other.

Although there have been many experiments on telepathy, their existence is not acceptable by the vast majority of the scientific community. Among the other things, the major argument of Telepathy is that, the magnitudes of energy of the brain is capable of producing human to allow transmission of information. However, some debatable researchers has point out that, with the technology in the future it will be possible to interpret the brain waves using a device and send text messages to a receiver in a wireless method, however to rule out current wireless technologies those are in use, this process can be carried out from brain to brain without current technological mediation. To date, the only evidence of telepathy are the testimonial narratives, as telepathic phenomenon has never been shown in laboratory.

Pseudo or fake Telepathy is the desire to communicate telepathically by a person who believes that he/she owns it without actually being so, it is seen in case of treatable cases of schizophrenia that may give the false sensations in which the patient believed to be in telepathic communication with others; on those feelings is both the thought and the receiver output. Notably, this false or fake or pseudo telepathy is clearly also supported by the persons who are the research workers on Telepathy. This statement is to make a clear difference between some disease conditions and a ‘might exist real telepathy’. 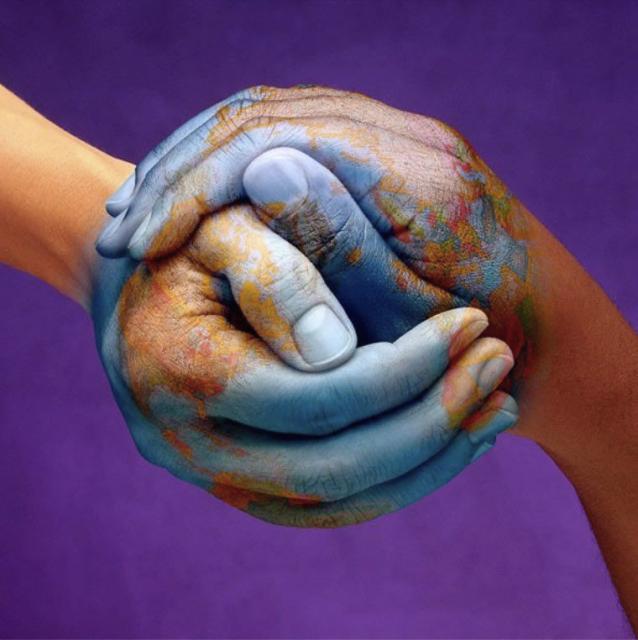 As from the linked articles, you can clearly see a big difference between Telepathy and Cognitive Science. Even, Mind Uploading is a science as it is a hypothesis which has some practical scientific base which at least can be expressed via models or equations. Grammar is a science of language as it sets the rules but a poetry is not actually a science. In other words, “As if sky is looking like a flowing river” can be an expression out of a normal human brain or a psychologically impaired person. We usually think or take the whole expression (the whole piece of poetry under question) has some basic sayings. If I write “As if sky is looking like a flowing river” as the first sentence, I must provide some information or logic related to any of the components – that is the basic reason of using “as if”, “like” in poetry. In other words, poetry itself is not a scientific product but is a way of expression that is within the limit of sanity and can be expressed logically differently – that is why we had to write those kind of explanation “what poet wanted to say”. It is actually very basic critic and we use it through education system to create a logical mind. If you think carefully – the sense of logic is present both science and humanities. It is a matter of fact that most talented scientists had or has some excellence in performing arts.

Some proponents of telepathy have used scientific concepts borrowed from psychology and quantum mechanics, in a somewhat controversial way to explain mechanisms that could cause telepathy physically possible. While in certain areas of psychology and quantum mechanics, there are still open problems for which there is no generally accepted answer, that does not mean that such problems can provide promising argument for the physical plausibility of telepathy.
But, definitely a matter of fact – if we can not explain something with our current knowledge, it actually not point towards the fact – it does not exist.

Previously we wrote about Cognitive Science in brief

Articles Related to Telepathy : Basics and Difference with Cognitive Science