The quality and knowledge of the journalists are known, the number of real hardcore developers are known – possibly the digit will not reach to four digits from all around the World if we start to count. As the keywords has higher value; there are hundreds of nodding heads.

We will say that, Rackspace do have a limitation when compared with a new Rival on Platform-as-a-Service or old one – Red Hat OpenShift and Heroku respectively. Rackspace Cloud IaaS has no free small usage quota forever for the developers, most are usual consumers, they need not to “do stuffs”. The reason why Open Source Software or community grows up are well known – backlinks for creating good sub-projects and some freebies. Rackspace, despite having the best of the World hardware offers (they has no Mac hardware though, Mac Hosting is rare itself); can not accelerate the software growth in the speed they deserve – who will waste few dollars and time behind a company FOR NOTHING? Well, we can write about Rackspace because, the tutorials and Guides and unique and it indirectly earns from AdSense. But, compared to the invested work, the return is too less. If you look at Red Hat OpenShift’s progress, you will notice the real community participation. At this point Rackspace, still living with a mentality decade behind. There is only one option – USD $50 per month credit for six months on Rackspace Cloud account and excludes new products, such as Performance Cloud Servers, Cloud Queues and other products. A developer, really never need $50 per month usage – just setting a limit to $10 will work fine without the time and product constrain. Worst is that, the Client Account, by default demands to again sign up separately for developer’s account.

As a client, honestly, Rackspace has nothing to complain with. It is not possible to fully agree with this article (plus it is 4 years old) :

People works for free on Heroku, OpenShift more as clearly they has a limited usage free quota – yes, it is not comparable to IaaS, PaaS can never be compared with IaaS; but ultimately Heroku or OpenShift has a open door for the developers. Rackspace is failed on the point – separating an Open Source Software Project and Selling of Hardware. As a provider, Rackspace is excellent, again. Line of differentiation is fine, quite finer.

Boot Custom Network Operating System on Rackspace : Back to the Topic

For a long time, Rackspace cloud servers was limited to the hypervisor™s kernels. They were regularly patched for exploits and generally worked well for the usual 99% clients “ but their are some odd people who always want some extra things in their kernel. In other words, the kernel could not be touched.

Lately, PV-Grub became available as an option for Rackspace Cloud Servers. This loaded the grub loader and allowed to use whatever kernel user like. However, one had to do a request via a ticket and give the permission to restart the server. Before that, one needed to set up your kernel and a grub stub. Setting up PV-Grub was a fairly straight forward process. Usually people worked with Ubuntu. 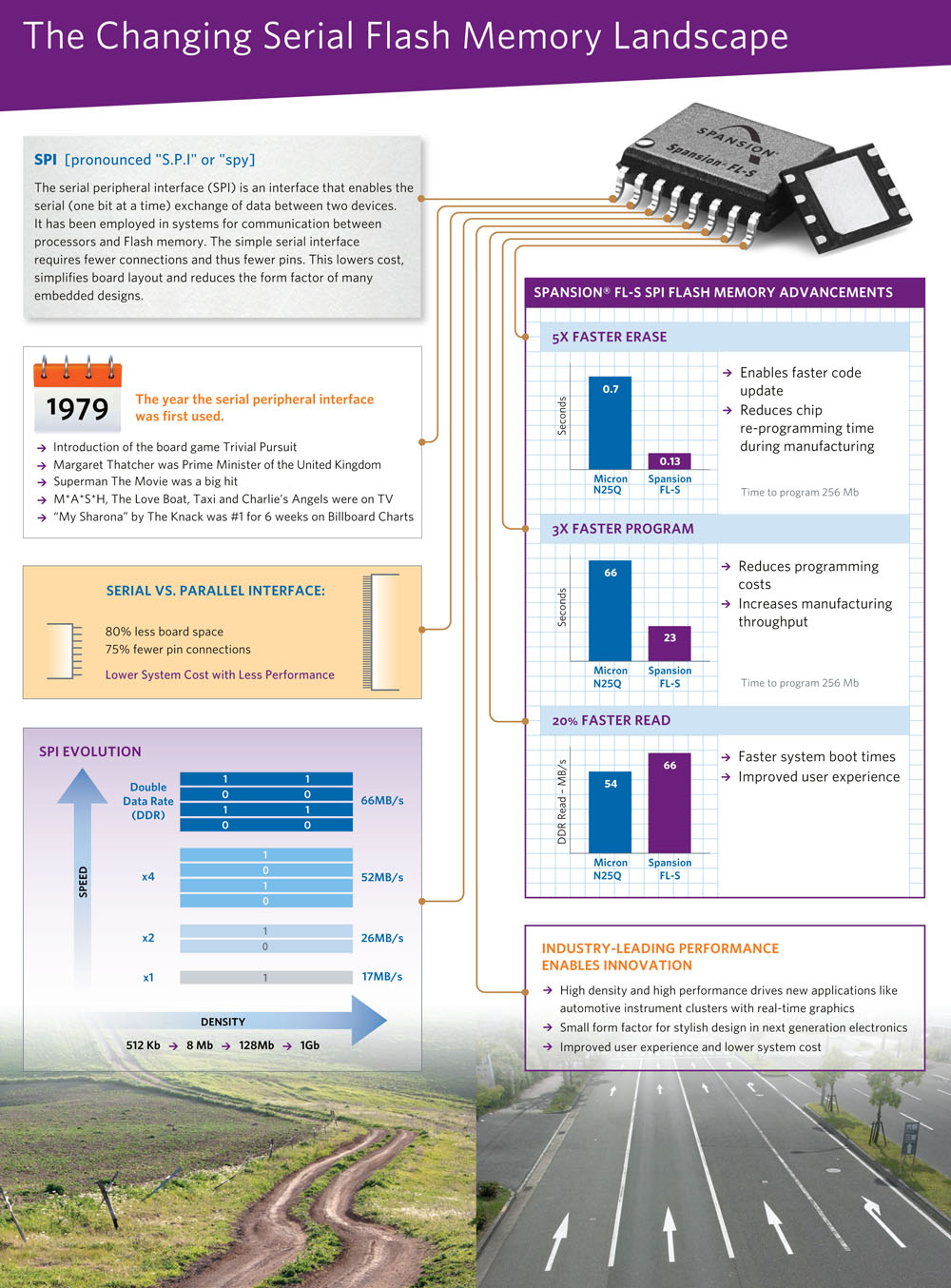 Well, 4 forks (including one from us in 24 hours). This is a great place to work with iPXE :

Obviously, you will want to run relatively abnormal OpenSource OS like ReactOS or OpenVMS as a Hobbyist or may be Darwin OS.