We can run Redis on OpenShift using downloadable cartridge and also we can work with Redis CLI on OpenShift, which is the standard for Redis. There are at least two different OpenShift Redis Cartridge available, developed by individuals. We are providing three important links which are related to Redis and basically they were basically intended for using Redis Cache with WordPress on Cloud Server – Plugins Needed to Get Fast WordPress with Redis; Redis Cache, WordPress and Cloud Server; Load WordPress Faster with Redis on Rackspace Cloud Server.

How To Add Redis to OpenShift PaaS

As we have said; there are at least two known OpenShift cartage exists for Redis :

The first one is less complicated while the second one is scalable and can offer more redundancy. Second one can not be used in free accounts with WordPress because simply if we use two gears for Redis only, we have to use one gear for WordPress, which is not desired – MySQL should be at different gear. Technically, the first one solves the basic need. We are providing a basic example for adding Redis to WordPress – it is probable to get problem with both of them in long run. Other stuffs can be read from our linked guides for Redis.
Redis is also available from OpenShift MarketPlace. 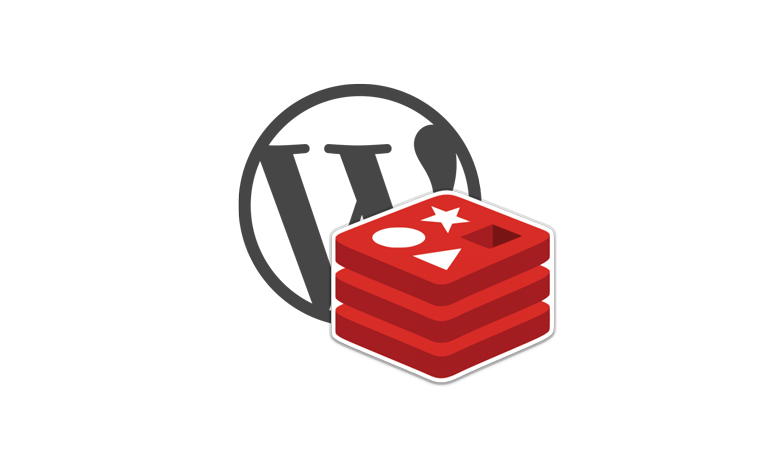 Redis to OpenShift PaaS and WordPress

We are not sure whether it is possible to use Redis directly with WordPress, frankly as we use Predis for WordPress by modifying the file (see linked guides at the beginning of this article). So, practically you need to edit your WordPress instance, like this example with CakePHP :

Obviously, if the ports are not properly configured, there is enough chance to blank page or more dangerously; auto re-loading of the pages. You must use Redis with WordPress as development not as production – you must debug yourself properly to make sure it works rightly.