Here is a step by step guide for the beginners on how to install RVM on Rackspace Cloud Server running Ubuntu 14.04, PVHVM version for Rails. Ruby is an elegant object-oriented, general-purpose programming language. Ruby has influence of Perl and Lisp – that is about usage of Ruby though.

Rackspace Support can install Ruby for all kind of accounts except the Infrastructure managed level. This guide is not intended to mess up your existing managed setup. For the Infrastructure managed level users, the whole server image will be available as premium download from our Premium Membership area along with Video Guide. This is the mother text guide which practically not require to purchase server image unless you need rapid multiple deployments.

You should have a fresh device – spin up a new server instance with current Performance 1 flavor with PVHVMfeature. 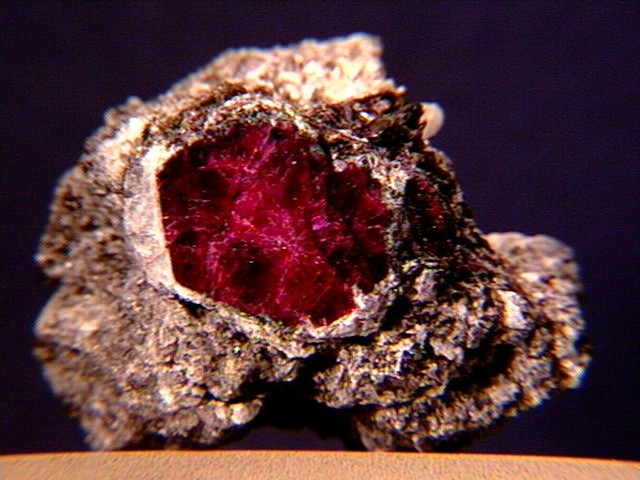 Your Location Will Be /root
Vim

As Ruby on Rails does not come as a usable package, we usually use version managers like the Ruby Version Manager ( RVM ). This is true for all Unix like OS.

But you should always check whether Ruby is installed or not by running which ruby command. If Ruby is not installed, you will not get any output. First we need to install the dependencies :

Actually if you run this command :

The bash script will do the major work. Find .bashrc file by running locate .bashrc command an edit it with nano. You need to edit the .bashrc file :

While the above is precise, this method can give satisfactory result :

We can install in this way :

Here is a script :

You can work with it :

Our config file will be here :

Final work is to deploy Rails.

This Article Has Been Shared 287 Times!