Rackspace Cloud supports custom boot. It is fully illegal and Rackspace or we or AOMEI has no support : 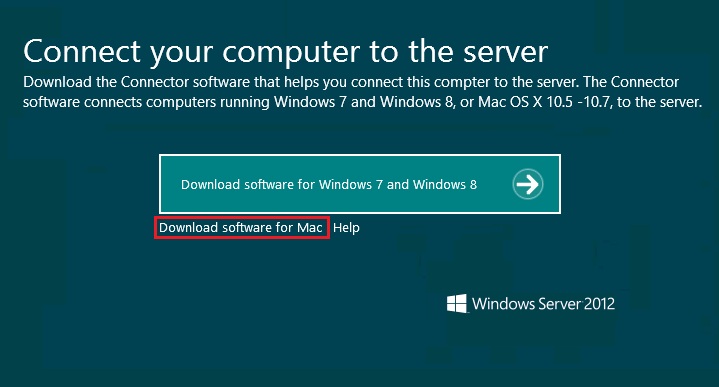 Linux Server’s recovery mode and Windows Server’s Recovery mode has huge difference. Linux Server’s recovery mode has 100% warranty to get back the stuffs. AOMEI OneKey Recovery officially only supports localhost system, the server edition of the program can support Server system. The program is smart and relatively straightforward to use. You can use it by some basic modification (which we will not disclose, it will become a hacking guide; which is illegal).

You can try on Virtualbox on Mac or Linux with Trial version of Windows, actually; it can be made working. This is basically not for abusing the things, it is an idea for any extreme situation where the default Windows Server’s Recovery mode is failing and you are forced to take file level backup. By the way, you have to take permission from Rackspace in such situation.

In recent versions of Windows, setting up port forwarding of file shares over SSH is now more difficult. If you are not an advanced user, you have to do lot of trial and error. There are backdoor tricks for mounting VHDs. If it was Linux, it would be 100% legal. SConfig is the control for the GUI.