Google, Facebook, Microsoft – All Started from Garage by Teenagers. Google Jokes, But Not With NSA. People Think About Google, But For Privacy. Few Weeks Ago a Devil (Read SEO Person), Personally Made Contact With Me. No, Not For Offering Money to Act As NSA’s Spy, He Somehow Found This Old Article About SEO Jokes. Except SEO experts and unfortunate webmasters, who will dig Page number 2 to Page number 1.987 Billion to find and read article. Those where Golden Days of Google. The NSA’s Spy Agency used to make the webmaster fearful, Matt Cutts used to write “nofollow-dofollow” has no difference. Google Has Changed Their “Security Policy” For Mass Surveillance Now – Google Domains aka Forced Google DNS, SSL Certificate etceteras.

Google Jokes, But Not With NSA : Nostalgia

That SEO Person is Basically Good, He Can Draw, Create Artistic Stuffs Better Than Your Agent Larry. Salman Rushdie wrote a historically important book – Midnight’s Children, another person named Nirad C. Chaudhuri wrote some books like The Autobiography of an Unknown Indian, Bangali Jibane Ramani (Role of Woman in Bengali Life) etcetera Books. The Mass Public disliked them and kicked them out or their books from reachable places. It is kind of Post-Colonial Freedom to kick out, ban books etc. The SEO Person is not really a joke, he created an excellent infographic compiling many things here are and there :

Yeah, it is really a good art from our normal point of view, resembles the style we create. He is not Agent Bin that he will copy our style; he has a nice website named veravo.com. Eventually he uploaded the image to Dropbox and linked via Google Docs! He became apprehensive, why I agreed to publish it with a matching post. Practical thing is that, his contacting and this spark in the context of time-frame, I mean this post; in between that Google Domains was posted.

Best Place to Hide a Dead Body is Page 2 of Google Search.

It looks bad if too much Google-Google spamming goes on a domain. Agent Matt will declare a NEW ALGORITHM. The person’s name is James, James Reynold. Not Actor James Reynold, neither Agent James. Really a good person, no pun intended.

Google Jokes, But Not With NSA : The Sci-Fi Stories

Google Has X-Lab. Google claims (indirectly, surpassing is a method of marketing), many things are manufactured there, may be researched there which nobody:noone ever thought about. Like Google has a Machine Learning Machine, that from the Cloud Automation System, does Mind Uploading of the webmasters. Whether you’ll think, Agent Matt with Commander Agent Larry, Agent Bin keeps “normal human” to dig out the whereabouts or they really has Sci-Fi tools, does not matter.

If you are a female, everyone know; you’ll have attraction to know about Human Penis. A normal female can not ask the others, how is Penis, is it dangerous etceteras. If you ever searched with Testis, then; Google Search’s Auto-Complete will ‘automatically’ download your thought and if you type ‘pen’, it will become ‘Do You Mean Penis?’. Searching with ‘Google’ in Google is meaningless, you’ll find some News of Google’s spyware activity on News :

Unfortunately, people do not know that Richard M. Stallman has huge knowledge on Artificial Intelligence (and not an agent). 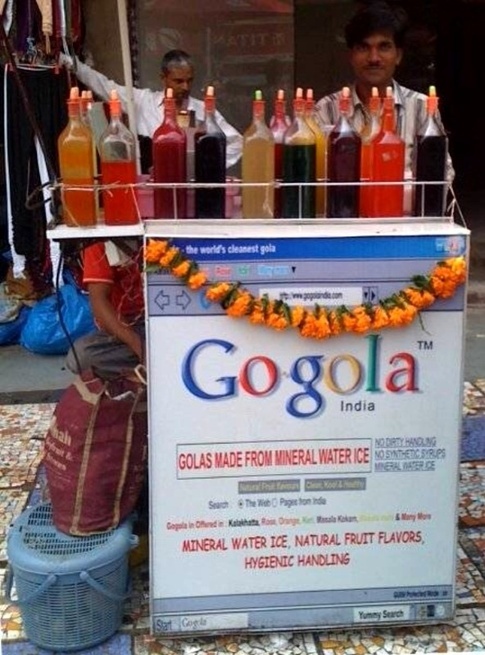 Few days ago, Google’s one employee was searching a new employee for Google India who knows something about PPC. A genuine PPC Expert will not work for Google. Only optimizing this Webpage for SEO, making it a suitable landing page will fetch somewhat $500 – $1500 as fee. There are lot of parameters. Indian SEO is a separate chapter. Do not use Indian SEO Service. 50% or more of the Middle Class Indians are always planning to run a Ponzi Scheme like Google. You can blindly rely on the 100% poor Indians, 100% rich Indians.

It is your matter whether you’ll allow Agent Matt to download your Mother’s Photographs from your computer’s /Users/{username}/Pictures to do a hand job. It is very easy to open the backdoor. By the way, Google has a separate Adult Ad system too. Yes. Do Search with a VPN on other primitive search engines, you’ll get many information.

Tagged With a joke about google DNS , jokes india

Articles Related to Google Jokes, But Not With NSA