Many times we talked around DevOps and DevOps Tools. The phrase DevOps originated from the phrases – software DEVelopment and information technology OPerationS. One of the most important trends in the recent year is the adoption of DevOps practices. What Are The DevOps Trends 2017 And Beyond Waiting? Question is arising as there is definite fall in the pricing of IT hardwares including cheap dedicated servers are available for ordinary works. Additionally there is single board computers like Raspberry Pi and alternatives. 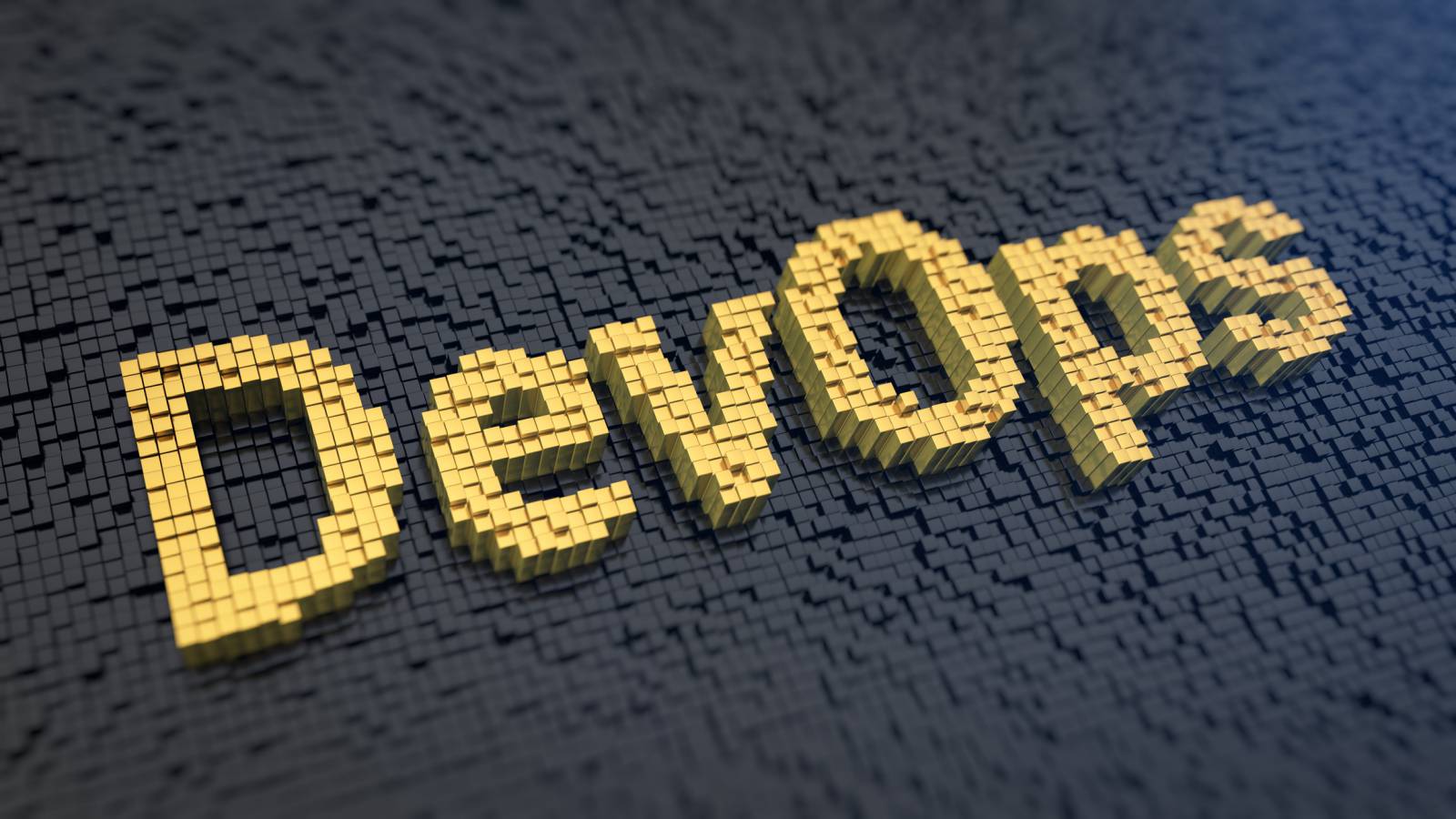 Since the year 2010, we are continuously lingering around hybrid cloud. What was our on-premise in 2010, in 2017 that Raspberry Pi cluster at home.

Things are changing very fast. DevOps is not everything about automation. We still definitely require human intervention in deployment works. We talked too much about OpenStack but till today, the problems with vendor lock-in is rampant.

We got a bigger new thing – container virtualization and Docker as example. LinuxKit is quite recent matter. Peoples already started talking about divergence around DevOps and disintegration.

As there are manual works, we can assume that for the testers, there will be more openings in 2017 and 2018.
GitHub did a great work which somehow SourceForge failed to do.

There are many awaiting things like serverless computing, intense use of artificial intelligence, integration with Internet of Things. Definitely, more complexity is waiting in front. We think hybrid as split infrastructure with on-premise and cloud. But now that traditional splitting creating too many variations throughout the infrastructure.

Somehow, the on-premise and hybrid remaining neglected. Of course, similar tools can be used for on-premise and matching with cloud but it really does not solve the current problems.

We forgot to talk about API, the year started with mass compromise of WordPress API. When we talked about that WordPress part, security issues became apparent.