Advertisement
You are here: Home » OpenVZ Versus Docker And More On Linux System Container Platforms
Advertisement

Docker becoming a common word to be seen in various places – from writings by web hosts to various websites. It is possibly obvious to think towards OpenVZ Versus Docker. Additionally here is more on linux system container platforms like LXC, LXD. No, LXC, Docker, and LXD, are not quite the same. Indeed, KVM, Xen can not be put under one bracket so easily. We think the reader is already aware of topics like nested virtualization, Limitations of OpenVZ, OpenVZ vs KVM Virtualization. A container is an allocation of computing resources like CPU, Network I/O, Bandwidth, Block I/O, and Memory/RAM by host so that the Linux kernel remains isolated but the specific running services can utilize the resources without interference with rest of the system. Operating system-level virtualization differs from hypervisor level virtualization. The differences are in short the container way  eliminates the hypervisor layer, redundant OS kernels, binaries, and libraries which needed to be run workloads in a virtual machine. 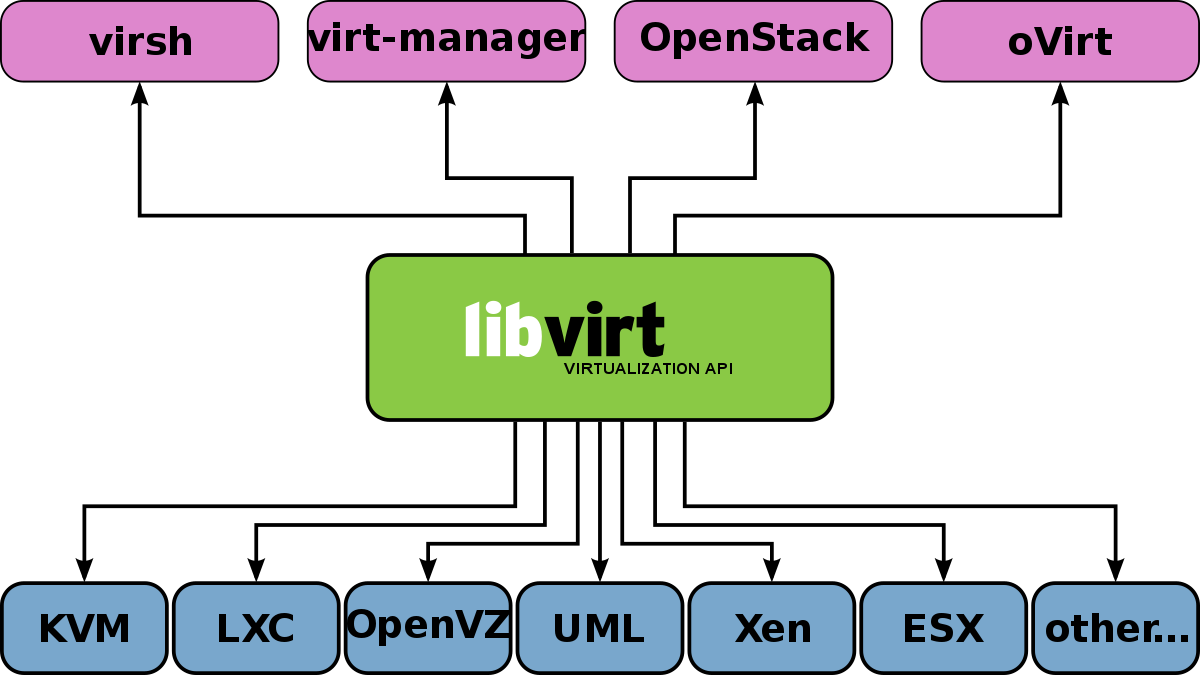 LXD, LXC, Docker, and OpenVZ are not quite the same. LinuX Containers (LXC) is an operating system-level virtualization for running multiple isolated Linux systems known as containers on a single control host (LXC host). Docker is created by Docker Inc using that LXC containers but has extra tools to run commands to Build, Ship, and Run any application. LXD is made by Canonical Ltd using the same LXC containers. LXD is not Docker replacement but may be an enhancement.

OpenVZ is developed by Virtuozzo. Virtuozzo is paid and OpenVZ is the feature limited Open Source full fledged virtualisation solution. OpenVZ uses operating system-level virtualization technology and running since mid-2000s, itself it is an established technology and more closer to Xen, KVM in usage. Virtualization technologies like VMware, Xen provide full virtualization which can run multiple operating systems as guest OS with different kernel versions on them while OpenVZ uses a single patched Linux kernel. All OpenVZ containers share the same architecture and kernel version. OpenVZ is fast and efficient as the overhead of OS is absent. OpenVZ requires a special kernel to be installed provided by OpenVZ. OpenVZ has disabled access to physical hardware from a container by default. However OpenVZ can be configured to the access the same. This is a security feature of OpenVZ. OpenVZ can be assigned with one or multiple IP, run like other virtual machine instances but OpenVZ virtual machine not really have the kernel. OpenVZ sees a container as a VPS, whereas Docker sees a container as an application. In OpenVZ templates are for empty linux machines to start up, shut down, monitor, SSH – exactly like any virtual machine. With Docker you can create containers which is a single application. It is extremely wrong to think about OpenVZ Versus Docker. Comparison of OpenVZ with other virtualizations :

This Article Has Been Shared 986 Times!