Using various forms of security and surveillance devices becoming cheaper to afford for home by virtually anyone. It is common to ask questions like what is IP camera, how IP camera works. IP camera has its own IP address and connects to the network via Ethernet, WLAN, DSL, ISDN, UMTS, 4G. The basic matter of the devices is to know who will provide the networking service. If any ISP sells the hardware, they will configure and provide the networking and other services for a monthly charge like normal internet connection. That way is great for the new users with little resource, particularly if the area to install the IP camera is geographically far away.

What is IP camera?

IP cameras are network cameras, which is essentially a closed-circuit television (CCTV) video camera which provides digital signals in the form of a video stream that is further processed by a computer network via Internet protocol. Basically every normal webcam is a network camera. In a narrow sense, however, a network camera is usually a surveillance camera in a closed circuit television network. In addition to digital, there are also analogue surveillance cameras. IP cameras are available at resolutions from 0.3 megapixels to 29 megapixels. Apart from some sort network, like any electronic devices, IP cameras also need constant power supply, preferably with a backup power. 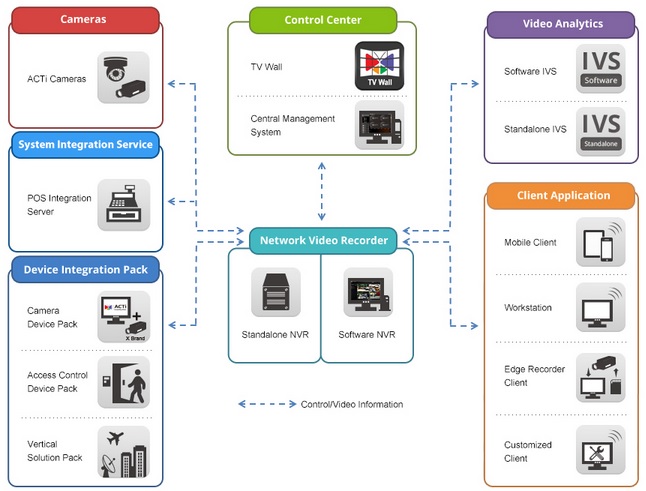 Two types of IP cameras can be seen :

From the point of technology, IP camera can be digital or analogue.

IP cameras work exactly like other cameras with CCD or CMOS sensors. Likewise, the images are processed in the DSP (digital signal processor). The images are then compressed with the built-in computer. IP cameras have digital input and output connectors. The inputs can be connected to alarm sensors. The camera can react to an alarm in different ways. This can be used to send pictures, e-mail or SMS . Circuits such as lighting or hazard warning system, can be implemented with the outputs. IP cameras often have memories which can be used to send pictures taken before the alarm was triggered.

If an IP camera stores images on a 20 GB hard drive in the network, the continuous images of an entire month can be stored with good compression depending on the image rate and resolution. However, it is not absolutely necessary to be permanently recorded. The recording can also be controlled in a time-controlled or event-driven manner (external sensors, motion detection of the camera).

Many IP cameras have an integrated microphone as well as a built-in loudspeaker unit, enabling bidirectional communication. The microphone can be used for room monitoring, that may not be applicable in some countries due to the legal restrictions. There are other aspects which must be taken into account when installing and using an IP camera – even in the private sector. It may be forbidden to the monitoring of public ways (e.g. walkway in front of the house).

We started with services by ISP. If any ISP sells and installs the hardware, they will provide the needed software, IP address and username-password to access the realtime as well as stored video.

This Article Has Been Shared 793 Times!

Articles Related to What is IP camera? How IP camera Works?