Sony Walkman, Phillips Cassette players were common up to the year 2000. Thereafter, Sony Walkman CD players became common. Slowly Nokia introduced Music Edition phones like Nokia N73 ME. An event in between was Apple’s iPod. Many of us started to forget that dedicated music player is a different thing and started to rely on smartphones for music on the go. With recent almost vanished condition of old Nokia’s good hardware, it becoming obvious that Samsung like companies are failing to produce good quality hardware dedicated for any purpose. This Article on Dedicated Portable Audio Player Vs Smartphone For Listening Music is Helpful to Decide Whether Buying Costly Smartphone At All Useful For Listening Music. 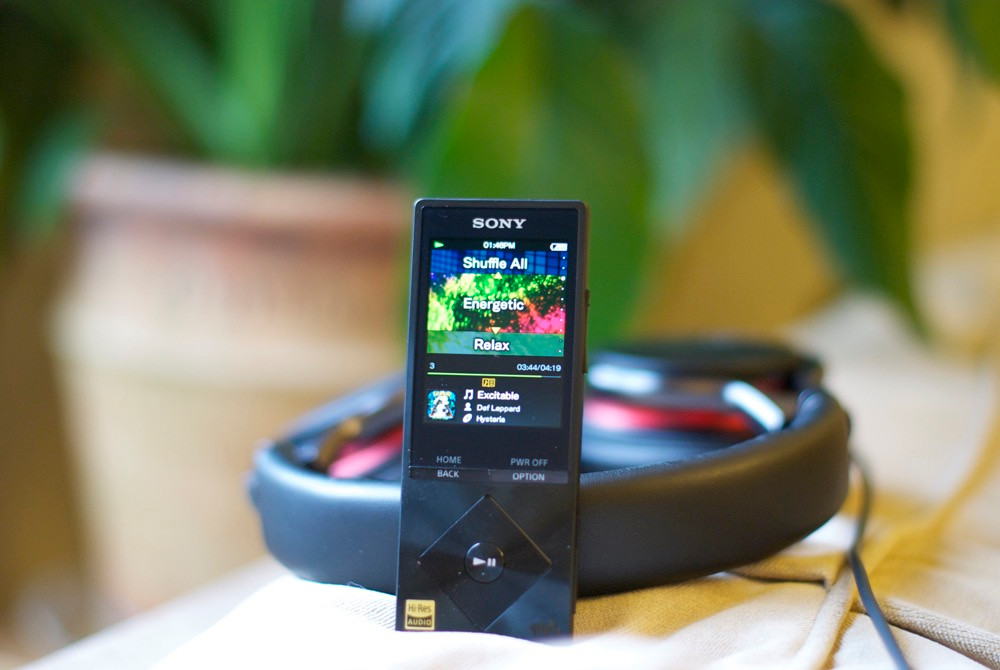 Many of the Dedicated Portable Audio Players (DAP) have significantly superior specifications than smartphones. All of these devices have DAC (digital to audio converters) which works at 44.1khz (or 48kHz) sample rate, at 16-bit resolution. SACD (Super Audio CD) and DVD-A (DVD Audio) format support much higher rates – more than 2Mhz sampling rate, but at 1-bit resolution. Common definition of High Definition audio goes above 96kHz sampling rate and 24-bit resolution. There are several portable media players, as well as some smartphones that supports these specifications. In reality, many Portable Audio Players sound better than smartphone.

We need to hear the difference between an iPhone and one of these Portable Audio Players hooked up to a high-end audio chain – preamp, amplifier, speakers in an acoustically treated room. That actually happens inside a card with windows rolled up. “Cheating” with car audio is difficult which makes only few manufacturers king.

It is difficult to tell the difference between the same recording in high-quality, high-resolution audio and a regular CD version of it. Ordinary people listen to music from their portable devices when they are moving. Almost nobody ever connects their mobile phone to a high-end audio system. It is practically impossible to find a music store selling high-quality music with a meaningful catalog. Ultra-high quality audio on portable devices has no practical purpose as most will demand loose-less conversion from original physical media like CD. Ordinary person will be unable to notice the quality difference between the compressed AAC, MP3 audio streaming at 256kbps with that of a CD-quality sound even if they use a headphone which costs $200.

Most of its internal space of smartphones is dedicated to the battery. Smartphones do a lot more than just be able to play music or take photos. All electronic components of a smartphone are minimum possible for each features.
The truth is that, most phones do not sound all that great. They are phones with too many options and sensors.

Service Life of a Dedicated Portable Audio Player is Higher

If you want to rely us – buy a good headphone as first step. We discussed the difference between headphone and earphone. SanDisk Clip Jam is incredibly cheap. It is actually better than mid range smartphones at that price. I liked Fiio X3’s sound. With Sony MDR-1R headphone, Sony Walkman NWZ-A17 sounds balanced to me.

Where is iPod? You better forget it. Apple MacBook Pro is an option-less choice (and punishment). High price or Hi-Fi tags do not always translate to hi-fi sound.

Now question is global after sales service. Sony Walkman NWZ-A17 beats all at this point. A dedicated portable audio player is not outdated till a newer technology is replacing it. Smartphones actually get outdated faster.