It will appear to a novice that the modern large screen Smart TVs (like Samsung NU7100 or Samsung Q8FN) has just another single board computer inside them. It is not true. Televisions always differently designed and even the modern has dedicated system to process video and audio. It is true that we can develop applications for the Smart TV OS (like we described developing apps for Tizen OS) but one must remember that buggy app can produce overheating and kill the on-board computer of the Smart TV. The computing functions of a Smart TV is for faster and easy works, not for developing it more to suit own need. Furthermore, lack of camera & sensors restrict the full usabillity of such big screen. Plugging a Raspberry Pi to Smart TV’s HDMI port gives big and safe room of experimentations.

Required Hardware and Software to Use Raspberry Pi With Smart TV

Most of the Smart TV users have wireless keyboard and mouse. Except an HDMI cable and usual SD card for Raspberry Pi, there is not much hardware need for just a basic setup. There are software projects such as :

Which are intended for building Smart TV with Raspberry Pi. There are several others, such as :

There are more options. A screenshot will make obvious why these OS are superior than what are shipped : 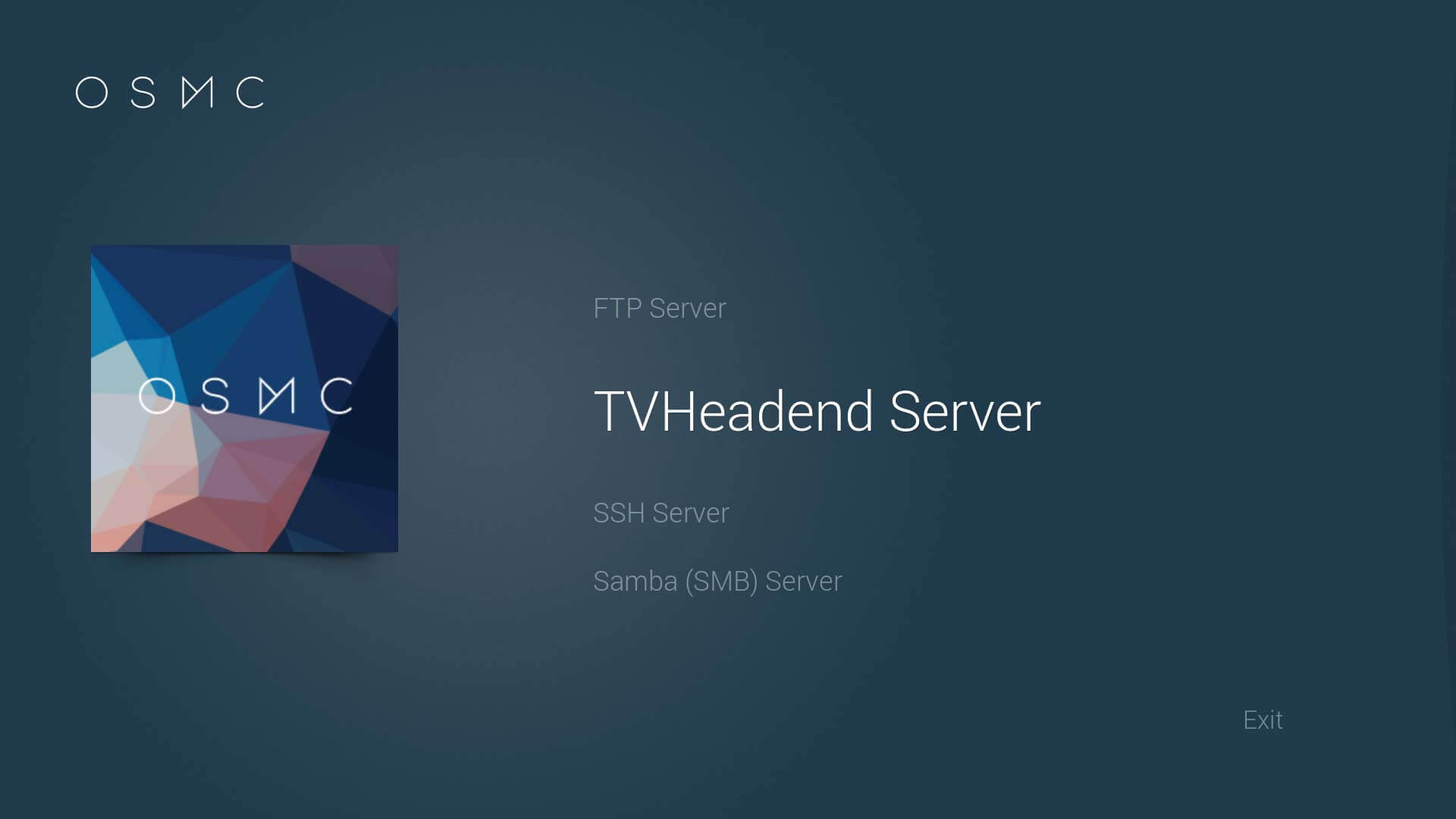 There are several Smart Home operating systems for Raspberry Pi.

As your Smart TV already has many features like mirroring on TV, you’ll need minimal extra hardware or Pi hats. Probably you want video calling. You need compatible USB Camera for the purpose as hardware. There are several projects, such as :

The above setup gives a professional grade video conferencing setup. However, Raspberry Pi still lacks own SIM card, phone number and GPS sensors! There 4G Pi Hats for Raspberry Pi which enables the connectivity to high speed LTE, HSPA+, WCDMA and has GPS module. It is possible to use the TV for survillance on other houses of the owner.

Brands like Logitech has Smart TV cam (probably your Smart TV by default supports it) with resolution up to UHD.

Needless to say, connecting an Arduino with Raspberry Pi will give more control on other electrical and electronics gadects of home where the TV set is present.

Needless to say, like we previously discussed about saving the 4K videos, there are much more to spend for grabbing 4K TV content and writing on Blu-Ray disks. Raspberry Pi actually cheap itself.

Of course, it is possible to setup ambient backlight for Raspberry Pi :

Upgrades are unlimited in number, Raspberry Pi has high resolution Pi Hat too.