Advertisement
You are here: Home » ESP32 vs Arduino : How ESP32 is Different from Arduino
Advertisement

ESP32 is a low cost, low power consuming System on Chip (SoC) with integrated Wi-Fi and Bluetooth compatible with Arduino IDE. In other words, an ESP32 board can be used as “Arduino” following some guide like we have published one in the past. ESP32 is developed by Espressif Systems and has a Tensilica Xtensa LX6 microprocessor. By the phrase “Arduino”, we mean the boards which are designed and manufactured by the company named Arduino and officially supported by the Arduino IDE. While Arduino UNO, Arduino Mega and Arduino Mini are commonly used, Arduino has a wider variety of boards like Arduino MKR 1000 which has Wi-Fi, Bluetooth, even a SIM card slot. The cost of Arduino is higher when the features are compared with ESP32. 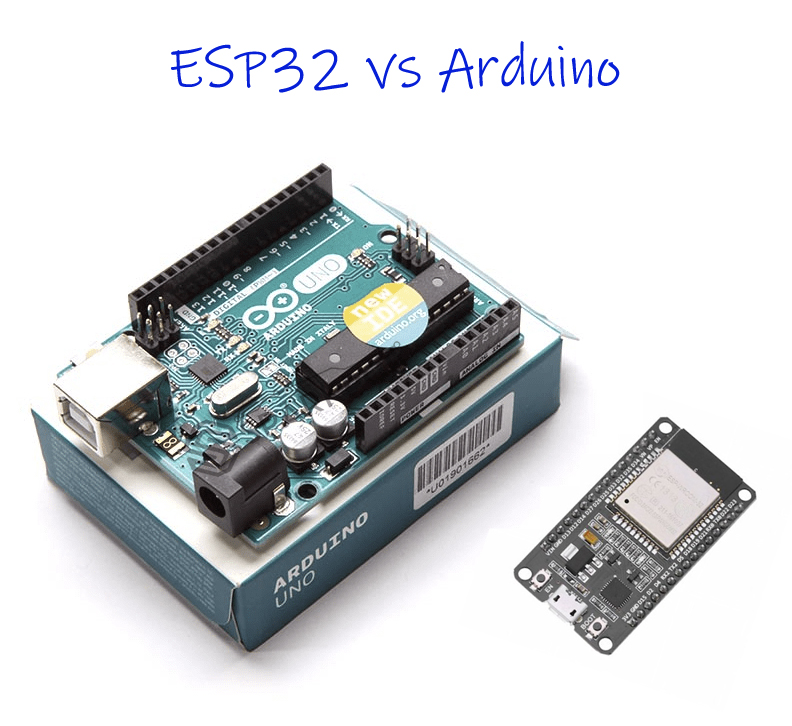 The differences of ESP32 with Arduino

Is ESP32 Superior than Arduino?

No. The targeted users are different for these two families. Arduino UNO and its library is the base when ESP32 is used with Arduino IDE. Arduino UNO is still the best board for the children, early teenagers and the users who will use the basic electronic components such as LED, LDR, buzzer, motor and so on. It is difficult to beat the simplicity of Arduino UNO. ESP32 is for the intermediate and the advanced users who feel using Arduino UNO are easier and need the specific features of ESP32. ESP32 is great to build projects like Smartwatch Detector with Buzzer, while Arduino UNO is enough to build Traffic Light With LED Display Timer With Push Button Switch.

This Article Has Been Shared 203 Times!

Articles Related to ESP32 vs Arduino : How ESP32 is Different from Arduino