You can get the Raspberry Pi Pico on Amazon for just under $4 plus shipping costs. The much older ESP32 you get in various forms for just under $10. You see, you get the ESP32 for a little more money with additional sensors or a display to display sensor data (or even the IP address of the microcontroller) or a camera. On the Raspberry Pi Pico, there are quite new chip RP2040 installed which was developed under the ARM license. The ESP32 chip from Espressif is much elder. Here is a table which will give you some information to compare.

If you have flashed the ESP32 with the firmware for MicroPython, you can program it with MicroPython. Thus, you can operate both microcontrollers with the same programming language. As a development environment, the various IDEs for MicroPython are available here:

However, you can also flash the ESP32 for ESP Easy and thus there is no programming and you can easily configure the sensors & actuators via a website. You can use Arduino IDE for both of them :

ESP32 needs a thoughtful, well-researched power supply. Pi Pico can operate from 1.8 to 5.5 V. A Li-Ion battery or 2 x AA batteries can be directly connected to Pi Pico. 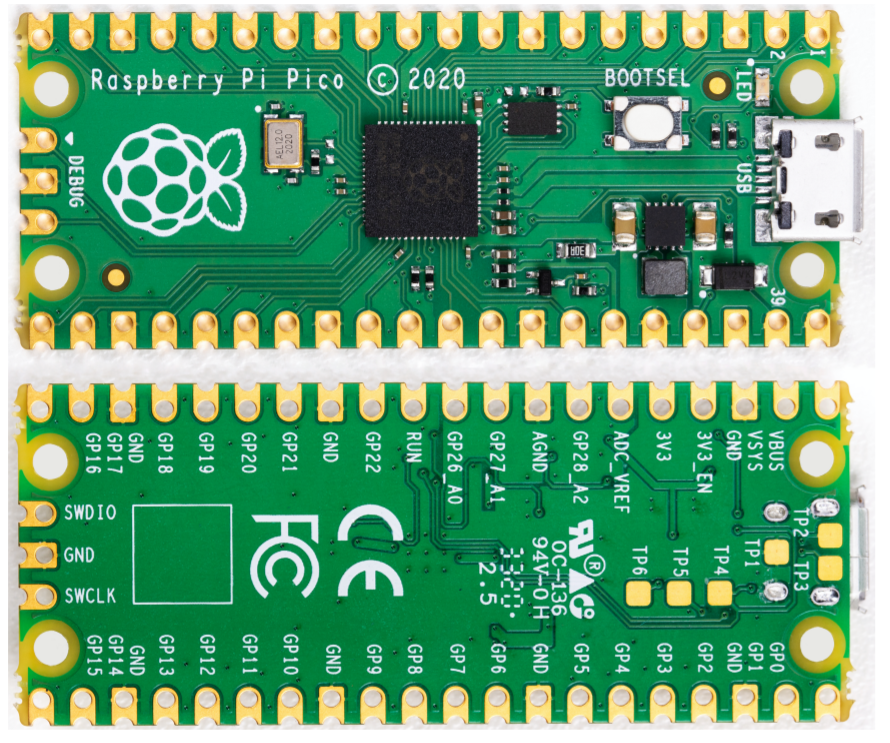 If I had to choose between a Raspberry Pi Pico and an ESP32, I would resort to the latter. As already mentioned, the ESP32 has clear advantages over the Pi Pico due to the Bluetooth & WiFi interface. But the Pico is much cheaper, i.e. for low-cost projects without Bluetooth or WiFi this is ideal. Raspberry Pi Pico is for children while ESP32 is a powerful, low-cost microcontroller that is used in some products. Arduino Uno consumes a low amount of power but it has the slowest processor.

This Article Has Been Shared 772 Times!