Advertisement
You are here: Home » Difference Between Samsung A and S Series Smartphones
Advertisement

Samsung is not only the best brand in the Android smartphone market. Sony, Panasonic, Motorola, Lenovo etc brands offer enough great features. They are also leaders in consumer-centric electronics. You should know which set is correct for you and give you a good value for money. Samsung Galaxy smartphones are designed for different categories of users and like many other smartphones, they use one alphabetical letter and a double-digit number to indicate what can be expected from it. The reason has high-end A series smartphones and S series is to keep the price down and offer some traditional features. Any Samsung smartphone user will inform you that mid-range A series Samsung Galaxy smartphones are superior to most Android smartphones on the market.

What You Can Expect From a Samsung Galaxy A Series Smartphones

In A series phones, you will get all the premium features offered by older S series smartphones. They have time-tested hardware but the hardware is possibly recycled or Samsung Exynos SoC. Recycling the parts drastically reduces the price so as avoiding using the latest Snapdragon SoC.

You’ll get almost the same One UI offered to the S series phones. Except for a few apps which are available only S series and Z series, you’ll get most of the decent features. You are getting an enough high PPI display with decent-quality audio hardware.

Many features of the S series and A series are similar. You’ll get backdated Gorilla Glass technology. The documentation will be lesser than S series. Samsung Knox is a combination of hardware and software as a security solution (used by other smartphone manufacturers as well) which is available in the A series.

A Series is great for day-to-day usage in any situation and easily fits in a man’s trouser pocket. If your budget is even lower than to afford A52s 5G, then you should also consider the sets from Sony, Panasonic, Motorola, Lenovo etc brands. We would suggest avoiding the sets from China companies since they are unreliable. 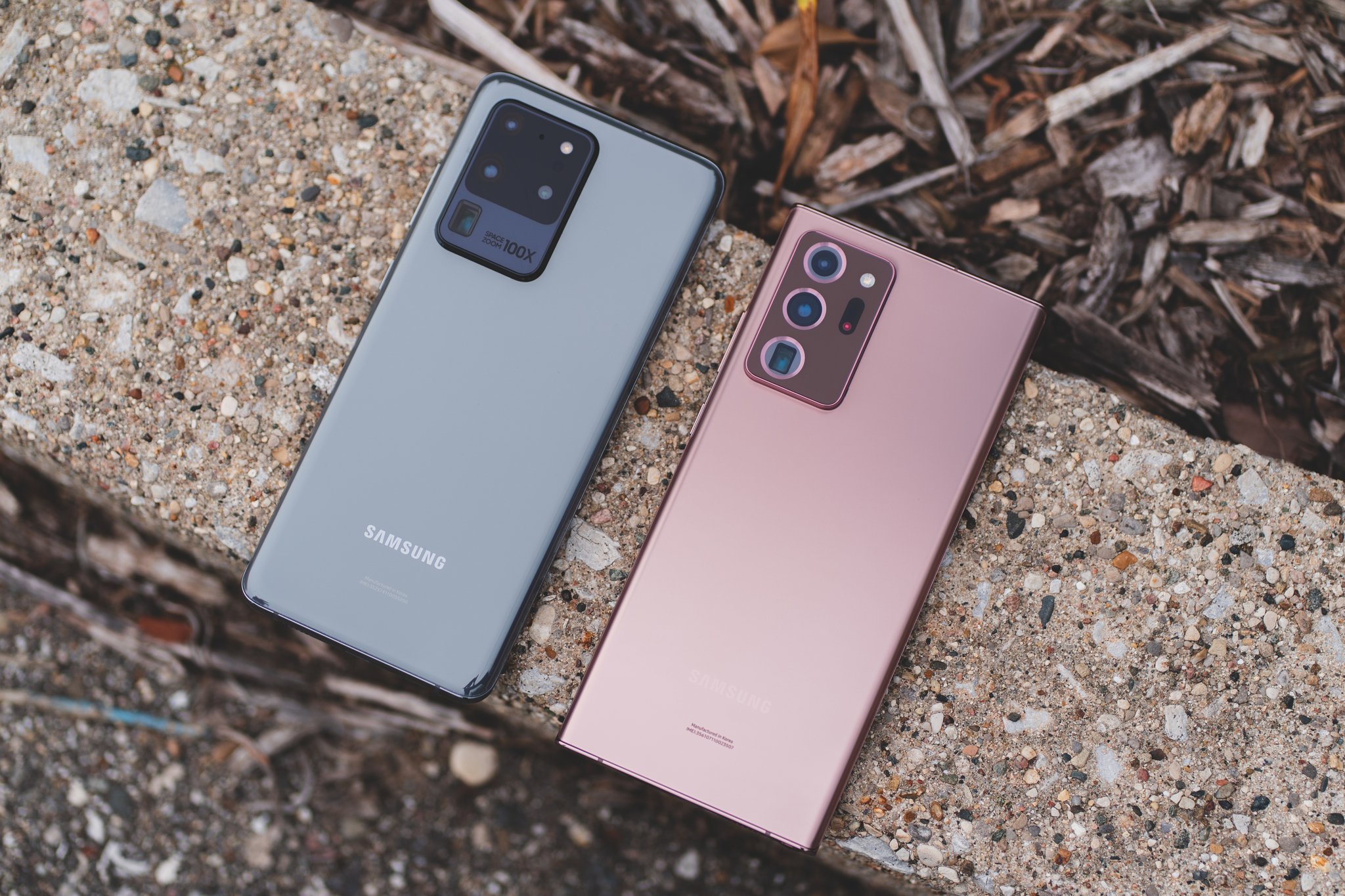 What You Can Expect From a Samsung Galaxy S Series Smartphones

S series smartphones such as S22 Ultra use the cutting edge and experimental technologies. S series smartphones are designed for careless usage. They should be carefully carried out to avoid damages since damages can cost heavily and may reduce the exchange or value in the used phone market.

They are good computing devices since there is Samsung DeX. They are good for creative and productive work. Galaxy S series will have an advanced ultrasonic fingerprint reader while the A series uses an optical fingerprint scanner. The cameras are enough good to avoid carrying a DSLR or a mirrorless camera.

But, after the release of the next version of the set, the valuation will drastically decrease to 60% of the original price. You can opt for an official exchange offer after a year or a couple since Samsung pays a good value in most countries.

S series costs higher than A series not just because of hardware. The software support, special app features are more on the S series which translates to higher cost to limited number of users. You can not carry S22 Ultra everywhere on your pocket. It needs a cushioned handbag. Becoming careless can result paying $250 for a repair.
S series is great to have but A series is what everyone should have.

Articles Related to Difference Between Samsung A and S Series Smartphones