Task of the distributors,is to compile various sources of single-program source code and a running total usable system together as a so-called operating system as Linux Distribution and offer support. They achieve this by from their perspective selection of programs, adaptation of the programs through patching , adding own programs under development especially for the particular Linux Distribution installation and configuration, such as apt, synaptic and package ( like .deb , .rpm ) parts of the programs. 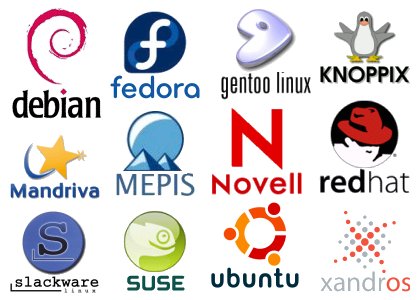 In addition to the Linux kernel, a Linux Distribution consists primarily of the GNU software that provides the basic foundation system. In addition, most are low-level programs, in particular, a package management . Linux Distribution, which is intended just for desktop systems that also has a X Window System. It is for executing a graphical user interface such as GNOME or KDE software compilation.

Other points on Linux Distribution