Installing New Relic on Heroku Cloud is quite easy with Heroku Apps. With New Relic you can monitor the performance of your web app or website on Heroku PaaS. A reader has requested to write some easy way for his WordPress on Heroku Cloud for W3 Total Cache’s configuration. Actually the request was for video, we will go for video later, as we always do.

We are quite astonished and happy to see the usage of the guides in right way. Its “probably” because, possibly you already have used the methods, its was not possible to install W3 Total Cache without mastering the hacks for Heroku Cloud. May be related to the topic installing New Relic on Heroku Cloud or may not be, here are the tutorials : 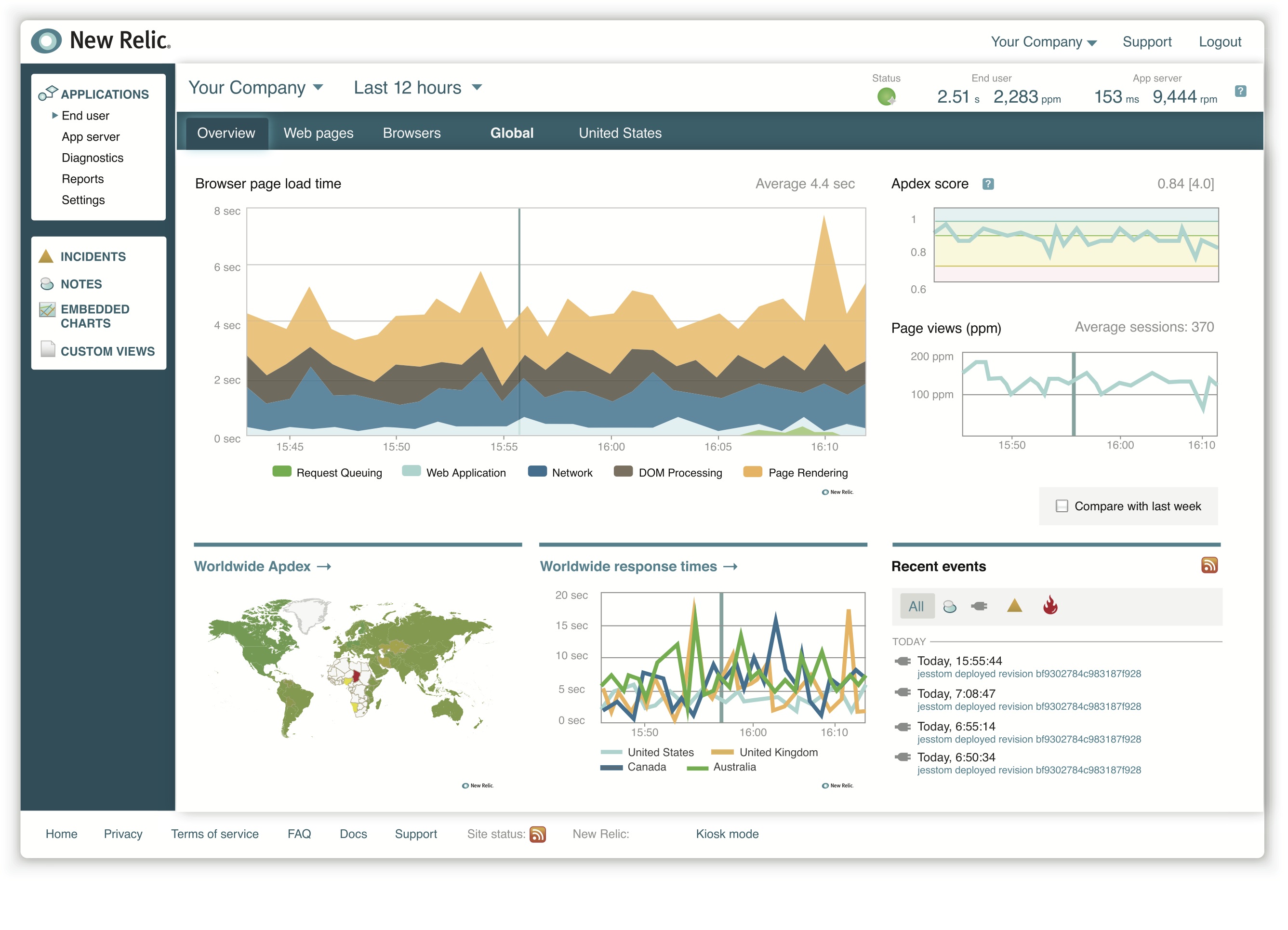 Heroku Add-ons are quite easy to use and can be very effective. New Relic supports but Heroku’s condition does not officially support PHP agent on Heroku (php agent requires a standalone daemon to be running, so although there is support from New Relic, it will not work), as far we know. That is why the reader wrote us, possibly after checking the documentation :

But actually it is possible with a custom Heroku buildpack. bundles Nginx + PHP (via FPM) with APC, memcache, memcached, mysql, phpredis, pgsql, mcrypt, and newrelic extensions. The question apparently was easy, that is why a video was asked for ! Honestly, very nicely written here :

It is the forked version keeping all the links on readme file. Do not read the reply on Stack Over Flow if you are searching, that answer is actually older before ‘inventing’ this way. After installation the things become easier with W3TC.