Text-based User Interface (TUI) is a coined terminology. Console Application actually rightly encompass the both. A genuine text mode display, should be controlled by a video adapter. In other words, a true Command Line Interface (CLI) Application will not be fully dependent on mouse or arrow keys and will have less to no dependency on Video Card.

American National Standards Institute (ANSI) standard ANSI X3.64 defines a standard that can be used to drive terminals to create TUIs. Possibly the most commonly known application that has a TUI is Basic Input Output System (BIOS). Modern embedded systems are capable of displaying TUI on a monitor like personal computers. This functionality is usually implemented using specialized integrated circuits, modules.

These guides give examples of applications which uses TUI : 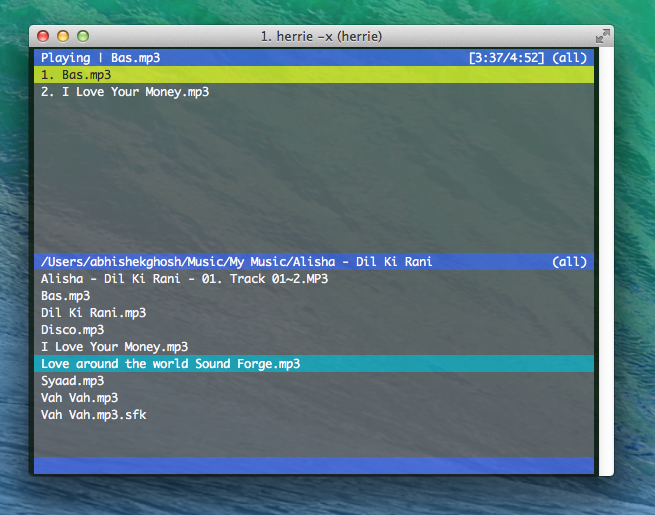 This Article Has Been Shared 443 Times!