This is An Ultimate Step by Step Guide to Update Microsoft Windows Forever to Cloud Reloaded Version in the Way Microsoft’s CEO Told for Azure.

It is a sarcastic article. We have no idea about how to Update Microsoft Windows. You may Phone them. When you have paid ’em, we have no headache.

Why You Should Update Microsoft Windows to Cloud Reloaded Version

There can be 1008 reasons to upgrade to Cloud Reloaded Version. Cloud Reloaded Version’s short name is Ubuntu. As because Canonical’s the whimsical, Microsoft like company behind Debian’s fork, has some important role in the server part. 1008 reasons can not be written (you have to read about bash, Terminal, wget, curl and few thousand stuffs – its meaningless to PUT more overhead on the header). Among the 1008 reasons, the only important reason is :

We are talking about the design. It is plain Jekyll :

We accept your open source contributions, license our work with Apache 2.0, and use GitHub.

Thats it. You can copy the design for your personal homepage.

After the update, you can also install Ruby Gems on your machine and run forked project on localhost. The person who forked OpenVMS OS to Windows NT is the same person who is behind Azure. If you want to update to community edition of OpenVMS OS, we can not provide you any guide. Reason is simple – we never use OpenVMS OS on server. 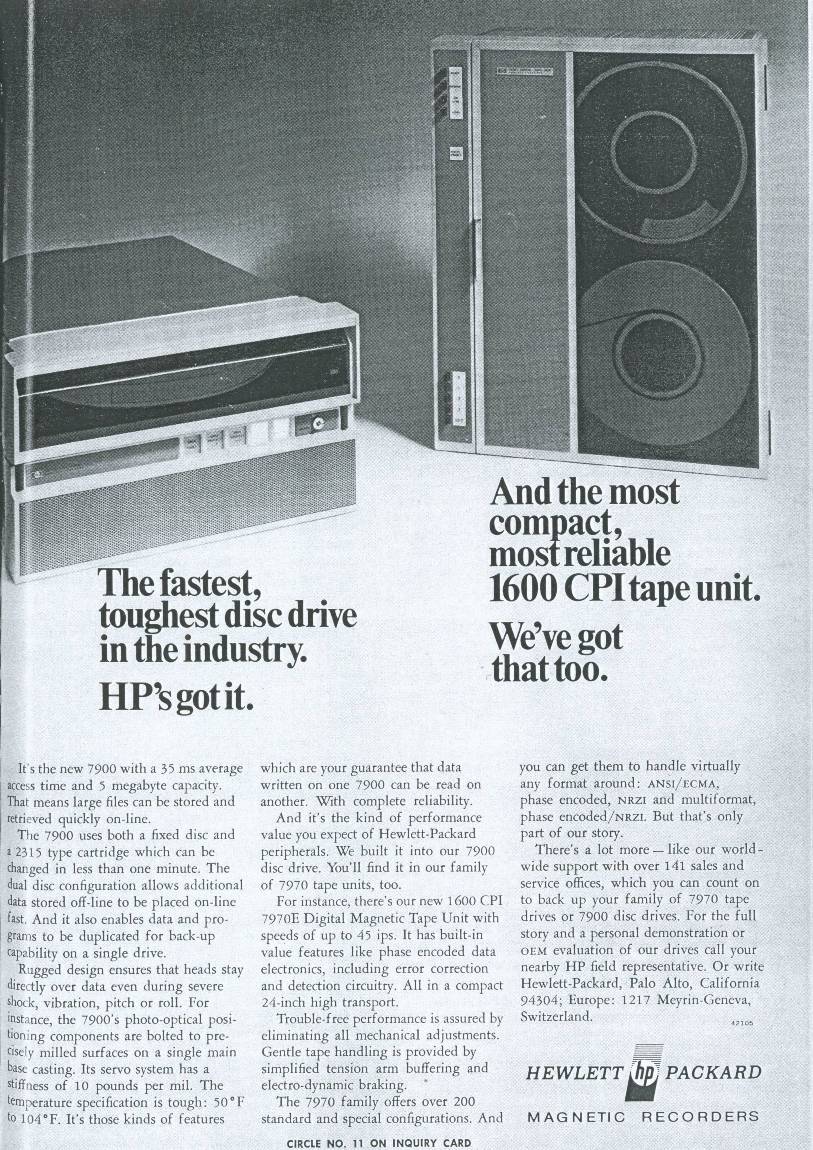 Quite sad fact is that, you’ll be unable to run Microsoft Internet Explorer [version 6, version 7, version 8, version 9, version 10…version n ] natively after the update. In the Cloud Version, you will have two separate functions – update and upgrade. First, as you were Micro and Soft user, possibly you have Big Data stored on your computer. Cloud Reloaded Version is NULLED by the ORIGINAL suppliers. It is possible that among your Big Data (Pictures®, Images®, Text® files etc.) 99.999% are readable on the Cloud Reloaded Version. All are forward compatible. So, insert a USB stick and simply copy and paste all your important Big Data related stuffs. Do not copy paste the “Windows” folder. It is illegal. USB stick, Computer etc. can be yours, the “Windows” folder is not yours. If you updated before, you never need to drag and drop, a bash script would automate the work. If you wrongly copy only one file from that “Windows” folder, Steve Balmer will require CTRL-DEL-Alt key :

While the files get copied, you can perform a research on it. After the upgrade, Folders will become directories. Anyway, Ubuntu despite the blamed controversial part, is a good start (as basically you are too noob to work with 100% command line, UNIX wheel group etc.). Anyway, NULLED version can be found here :

If you still have no computer and have money to spend, another kind of hacked UNIX can be found here :

As you can see, lot of Cloud are written – iCloud, Ubuntu Cloud, OpenSack Cloud etc. SO you are getting 100% Cloud Reloaded Version. Apple Company’s HACKED UNIX can also run the other NULLED versions. If you are using APT based distro, you can easily update and upgrade from a peculiar black Windows named Terminal :

Apple Company’s HACKED UNIX does the work for you (you paid once for getting the NULLED software). However, you can use apt-get on Mac too.

Last but not the least, after the update (unless it is Apple company’s material), SHUT DOWN your machine. You will find some sticker saying “Designed for Micro…”. Its underlying meaning is “CTRL-DEL-Alt Present”. Ask your mom how to remove it.