Analysis Will Reveal that the Decision of Dropbox Should Be Realized Earlier than Did Now. Dropbox Abandoned Amazon Cloud is Not a New News. The well known cloud storage service had announced plans to fall back on an in-house solution abandoning the cloud infrastructure of AWS. In contrast to what recently happened with other brands such as Netflix and Spotify, Dropbox has chosen to abandon the public cloud and instead opted for on premise solution. The well-known company has 500 petabytes of data to transfer to their own infrastructure. Dropbox’s Move From Amazon Will Offer Higher Data Privacy in EU. Apart From Scalability & Service Continuity, this is Another Good Point. 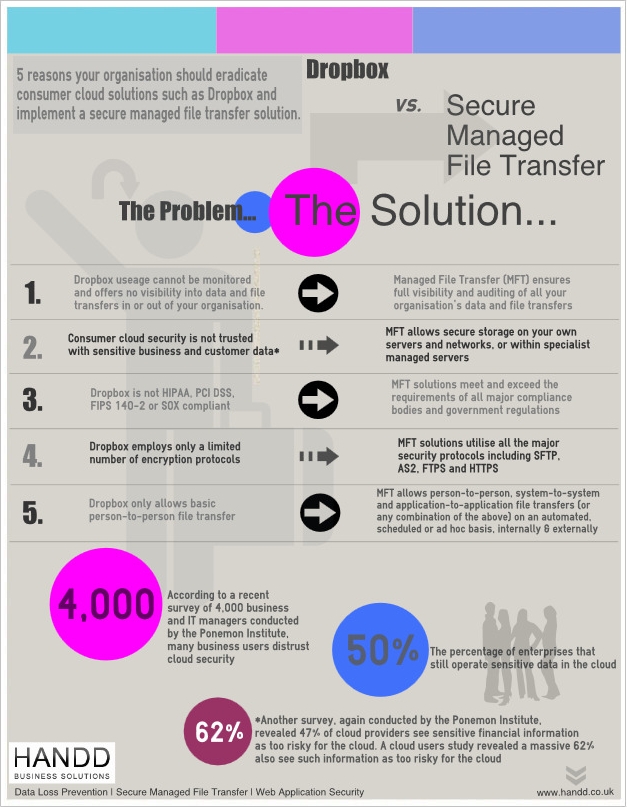 Officially Dropbox has abandoned Amazon Cloud for higher scalability as primary reason. They mentioned that there are at least two reasons for their decision. The first is performance. It is obvious, by transferring all to in-house will allow them  to optimize the performance, adapting to specific usage. The second official reason, for extension of their infrastructure and unique modus operandi to customize both the hardware and the software and lowering the costs.

Dropbox shows how a transition from public to private, once reached certain scale of values, is the ideal choice to support the growth and development of an activity but with a clarification – in the event that the private infrastructure is not able to guarantee the required levels of scalability. Definitely, Dropbox knows it quite well – scalability and service continuity is not same. There is some other reasons for sure.

Dropbox’s Move From Amazon May Be For Higher Data Privacy

There is two sets of privacy – for own and their clients. Amazon is a blacklisted company Richard M. Stallman. Dropbox had security before. Amazon technically could able to know the tricks Dropbox is applying.

Swiss Cloud, since Edward Snowden’s reveals of mass surveillance by US Goverment has been favored by many users.