Classes of Computers : Understanding the Basics

Most computers and computing systems has Microprocessors now. In this context, another article is quite important to read – Major trends of evolution of the Computer (1950-2010). Usually the Size and Function variables are for the Hardware part. Since the beginning of modern computing, UNIX operating system ruled. There was a period when UNIX war started. UNIX means, we are talking about the period since the last 40 years. UNIX kernel was given to the hardware manufacturers, they made changes according to their need, usually in Graphical User Interface. Software was either fully free or used to cost very less. During the UNIX war, software was forked by competitor companies, possibly which introduced closed source model, in later period.

Computers always were preinstalled, preconfigured in the way we usually see the computers from Apple Inc. It was Microsoft, who introduced the closed source high cost software supplier model to their chosen corporate partners, it distorted the pattern of usage for nearly two decades. Apple, IBM, HP, Compaq – all were basically older hardware manufacturers.

Again, with the massive penetration of Server Usage and Mobile Device Usage, the hardware manufacturers got a good chance to came back in leading the pattern of usage. Today, most commonly used kernel is still UNIX or unix Like – either in the form of OS X, iOS or GNU Linux, Android; even if OpenVMS is not taken as brother of UNIX. There are not much type of Kernels are in real use. The Operating System war, still in 2014 is not completed to the fullest. Understanding the evolution of Operating System is also important, basically a new user tries to differentiate from Graphical User Interface, which is not fully correct.

Latest Computer Hardware were never less costly, Apple was blamed much by a section for being higher costly; actually Apple was only hardware manufacturer who successfully remained unchanged in the pattern of supplying computer to the end user. HP dually acted and kept both marketing model.

If we classify the computers by size; we have to divide the devices in to four main categories :

The class Microcomputers consists of wider variety of devices; starting from Laptops to Gaming Console. 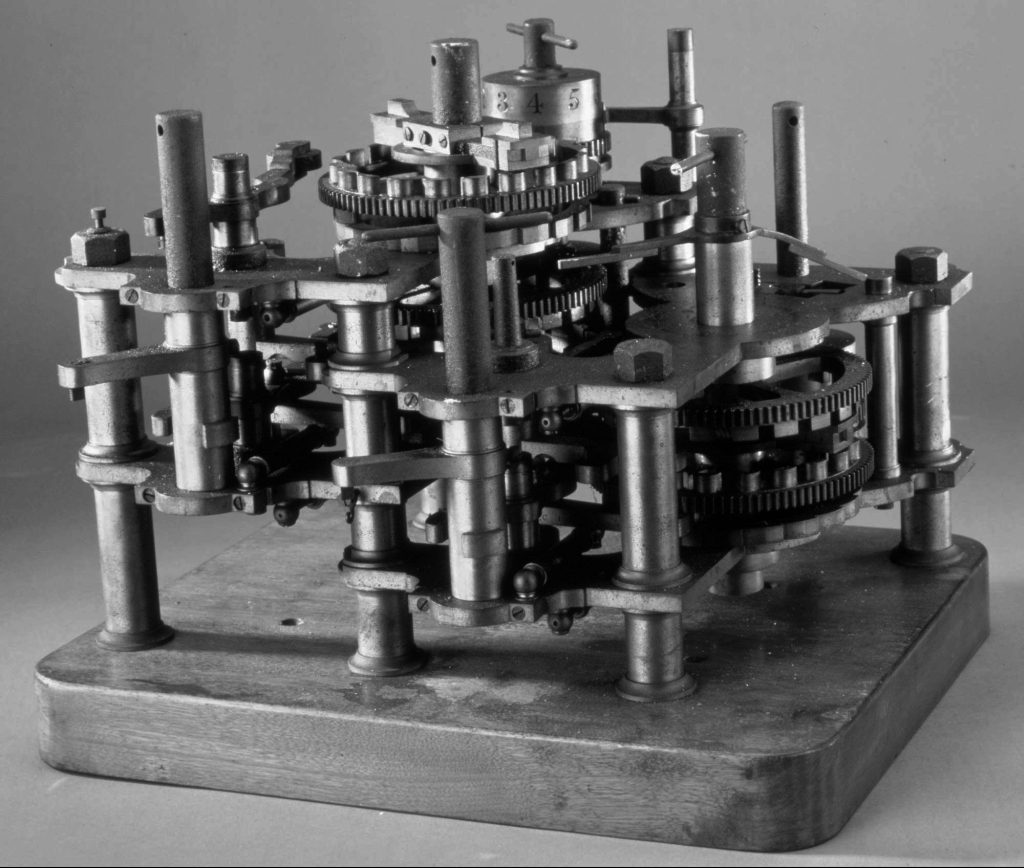 If we classify the computers by function; we have to divide the devices in to three main categories :

From this classifications, one Microsoft Windows user or Linux user might get confused – what we are using then (if Not Workstations from IBM, Apple etc. brands). We are mostly using Personal Computer (PC). Which is nothing but Microprocessor based configurable embedded systems. For the whole history; Apple applies the wordings in marketing campaigns – “unlike PC you will not get Virus” to point towards the fact, they were Workstation and Minicomputer manufacturers. IBM, Dell has almost similar high cost computers, which possibly are not targeted at the general consumers for some unknown business reasons. Most of them run UNIX.

Tagged With classes of computers

Articles Related to Classes of Computers