Calcutta Was the First WiFi-Enabled City in India. Kolkata Has a High Number of Mac Users. Today, 31st May 2016 is the End of CDMA life-cycle in the City. Reliance 4G Wi-Pod Ends 3G OS X USB Driver Pain. ZTE 3G Modem Had No Proper Driver For OX X 10.10 and Used to Get Hot Quite Faster. We have discussed about how to fix 3G OS X ZTE MF190 USB Driver to run somehow.

3G at this moment has higher network availability.

Some users are not understanding Reliance 4G LTE Wi-Pod or LTE/4G matters. Buying from Amazon or Ebay is not not the right way. They should read about LTE, Which Devices are Suitable for LTE, 4G, 3G, CDMA, SIM Card to understand the basics. Thereafter reading about Router and Networking Protocol is important.

The devices are for higher data usage and possibly Reliance thinking about the SOHO users. Buying Reliance 4G Wi-Pod device only from their listed officially store in Reliance’s website or Reliance web shore is advocated. Where 4G/LTE Network is not reachable, it will fallback to GPRS EDGE, which will practically impossible to use. Wi-Fi itself demands tight security, a Wi-Fi hotspot with 4G/LTE needs responsibility of the user.

Wi-Pod Devices is specially branded and usually the SIM is integrated, not separable. For 4G/LTE devices it will fallback to GPRS EDGE if 4G/LTE not available. Relaince Jio 4g services will start from 1st June 2016 onwards in pan-India.
Reliance Jio’s this segment is offering heavily discounted mobile Mi-Fi devices. MiFi is a brand name used to describe a wireless router that acts as mobile Wi-Fi hotspot. User interface of Reliance 4G Wi-Pod is different.

If you are looking for third party manufactured 3G or 4G Wi-Pod Devices, they are also available on various online shops. 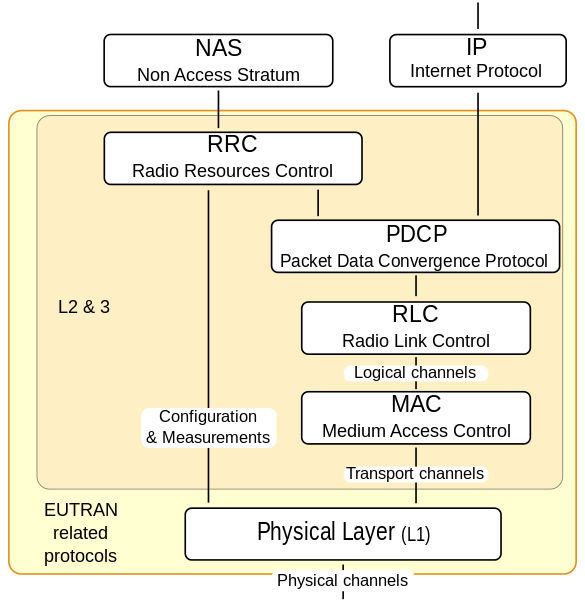